Most Fascinating Facts About the Manhattan Bridge

The Manhattan Bridge may not be as popular as the Brooklyn Bridge but carries a rich history. It connects two significant boroughs of NYC: Manhattan and Brooklyn, across the East River.

If you peel the layers of history, you would be astonished by the secrets and facts this bridge is keeping for decades. One distinction during its construction was the political upheaval that led to the structural changes in the designs.

The Manhattan Bridge is the trademark of 20th-century Manhattan architecture. It was completed under the supervision of Leon Moisseiff in 1909. The bridge had the modern touch in the construction as well, unlike its contemporaries.

Let us take a ride down the archives of history and amuse ourselves with some most fascinating facts about the Manhattan Bridge.

Here, You Find Best Apartments for Rent in Manhattan

An unfortunate incident in the construction of the bridge was the political ambitions that pushed for changes in the designs. The New York City Art Commission was very influential during that era and rejected many beautiful designs.

Here, You Find Best Apartments for Sale in Manhattan

Though most of the architectural embellishments are redone, if you look closely you may still find more than any other bridge in NYC. You may still glance over the satellite-looking dishes on towers. Some of the lights installed to enlighten the skyline in the initial days still exist. 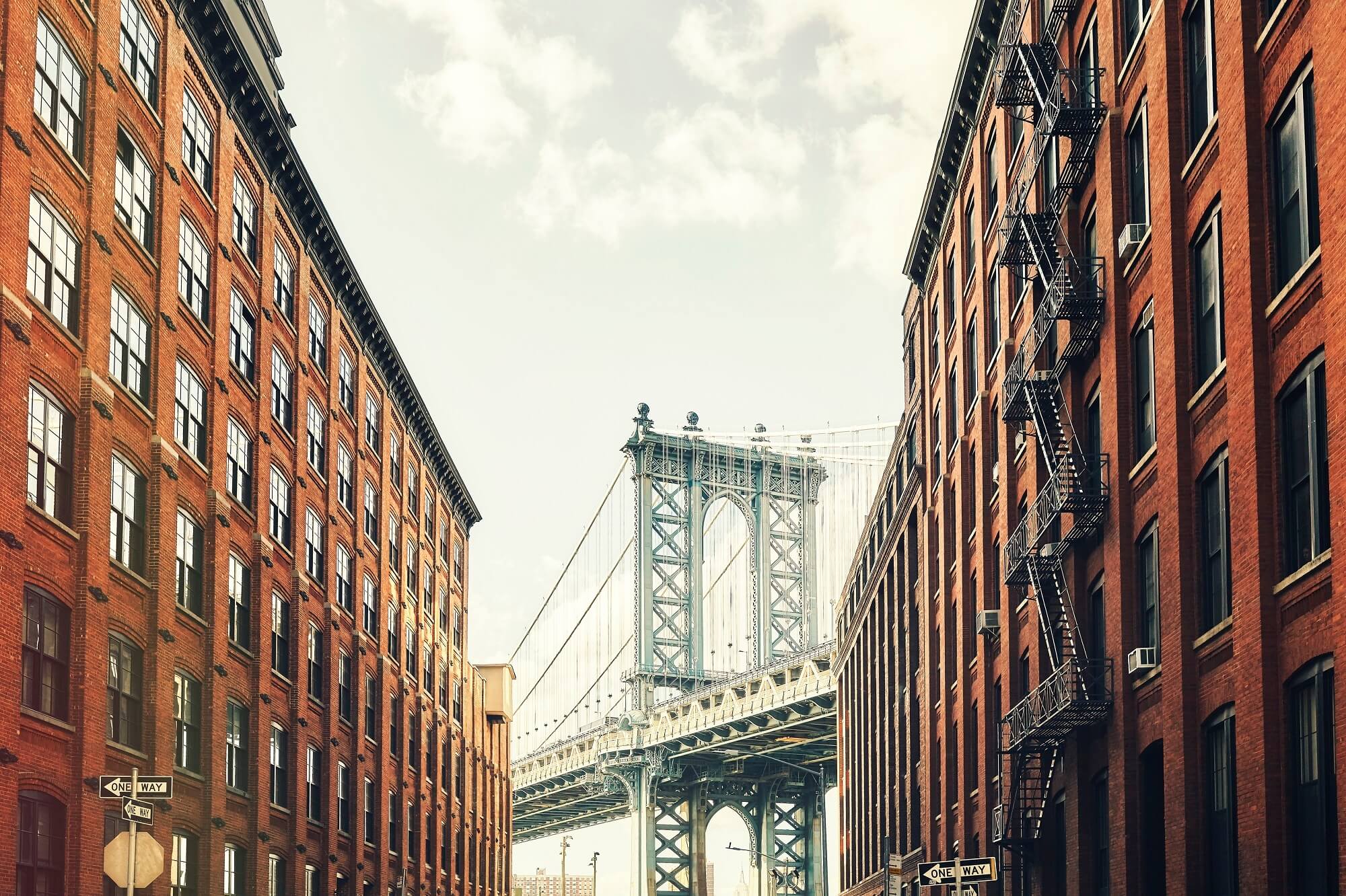 It Had Statues at the Entrance which Represented Manhattan and Brooklyn

The Manhattan Bridge on the other end of Brooklyn’s side had a female statue that represented Brooklyn and Manhattan. It was sculpted by architect Daniel Chester. Later in 1960, the statues were removed to make space for visitors and were placed in the Brooklyn Art Museum.

It Has a Structural Flaw in the Design

When you visit the bridge, you may have noticed a sway in the bridge. It is one of the engineering mistakes made during construction. It owes its fault due to the later additions of outside seven lanes and four subway tracks. When trains cross each other in parallel, it takes a dip four feet to the south side and the other four feet to the north. It creates a deflection of eight feet in total.

However, the problem became serious due to the increased traffic in the subsequent days which was not expected at the initial stage.

In 1980, a huge amount of 920 million dollars was earmarked to fix the issue in the bridge structure and after massive work, for two decades the bridge was opened in the 2000s for the public. It is regularly monitored and fixed onward but you may still feel the sway.

Its Original Color was Grey

It has an iconic blue look adored by the people. The bridge initially had a grey outlook. They painted the bridge blue to pay tribute to Dutch tiles a cultural heritage that still can be seen in the Metropolitan Museum of Art. Besides, blue is the official color of the borough and might be painted blue to represent Manhattan.

Location of the Manhattan Bridge

It is the third bridge in the series along with Brooklyn and Williamsburg Bridge constructed across the East River, NYC. The bridge links Lower Manhattan with Downtown Brooklyn. It is located at Canal Street in Lower Manhattan and joins Brooklyn at Flatbush Avenue Extension. 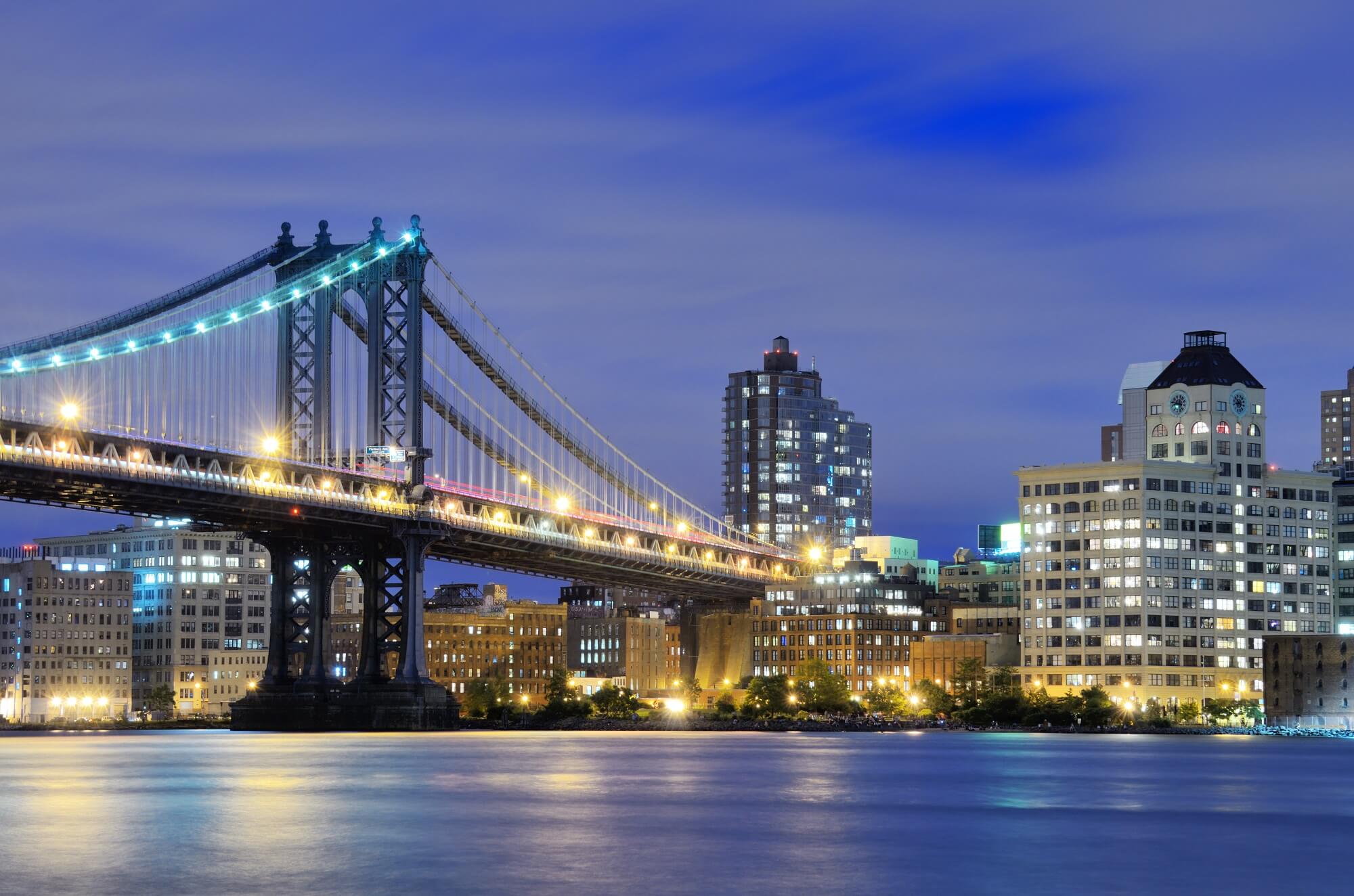 Its construction was started in 1901 which took nine years when it was opened to the public in December 1909.

It Had a Different Name

When the idea was coined to build a new bridge at the East River, it was the third project in the line and got its namesake from there as Bridge Number 3. Later, in 1902, it was renamed Manhattan Bridge by the board of members. A leading newspaper, New York Times did not like the new name as well as they held the opinion that all bridges across the East River may be called Manhattan Bridge and therefore shall be given a significant name.

Read Also: 12 of the Best Neighborhoods to live in Manhattan

The architect of the Manhattan Bridge borrowed the idea from both of the previously constructed suspended bridges. It was supposed to have vertical and suspended ropes as well as diagonal cable borrowed from Brooklyn Bridge. The idea taken from Williamsburg Bridge was massive steel towers and deep stiffening trusses. In addition to them, towers were also considered capped with ornaments.

However, this beautiful design was rejected by the New York City Art Commission.

A Long Walk Over the Bridge

While you may have experienced a long walk on the beach or in the park, but there is no other alternative to walk over the bridge while that too, the Manhattan Bridge. If you happen to walk over the Manhattan Bridge, it would go well in your memories. There is a separate lane for the pedestrians and you would have a comfortable space for a walk. During the time when subways cross the bridge, the surrounding is filled with noise which you might least want there. The best feature would be the view around you when you happen to be halfway through the bridge. Keep a bottle of water for a hot day and layers for a chilled day.

Read Also: Do you know the best places to live in Manhattan?

You would be fascinated to know such historical facts about the bridge. It is historical, by all means. If you happen to be in NYC, have a walk over the bridge and enrich your memories. 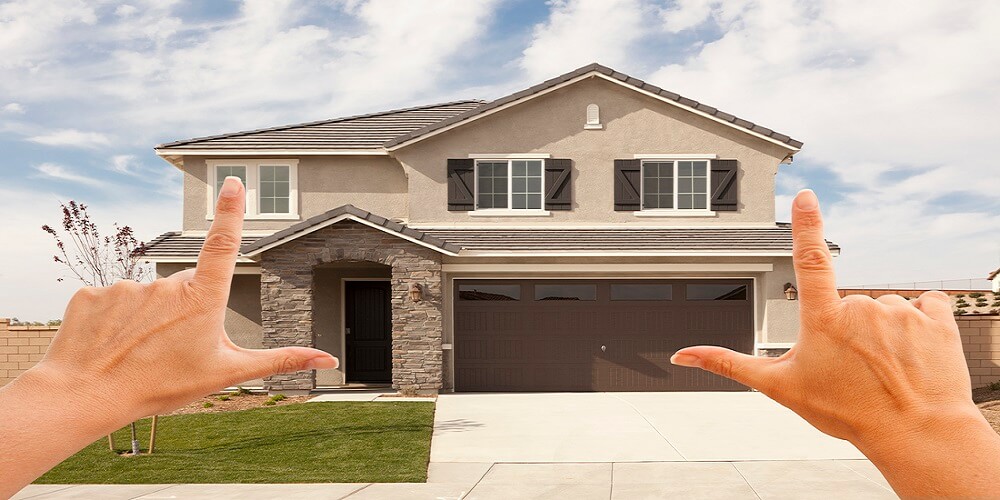 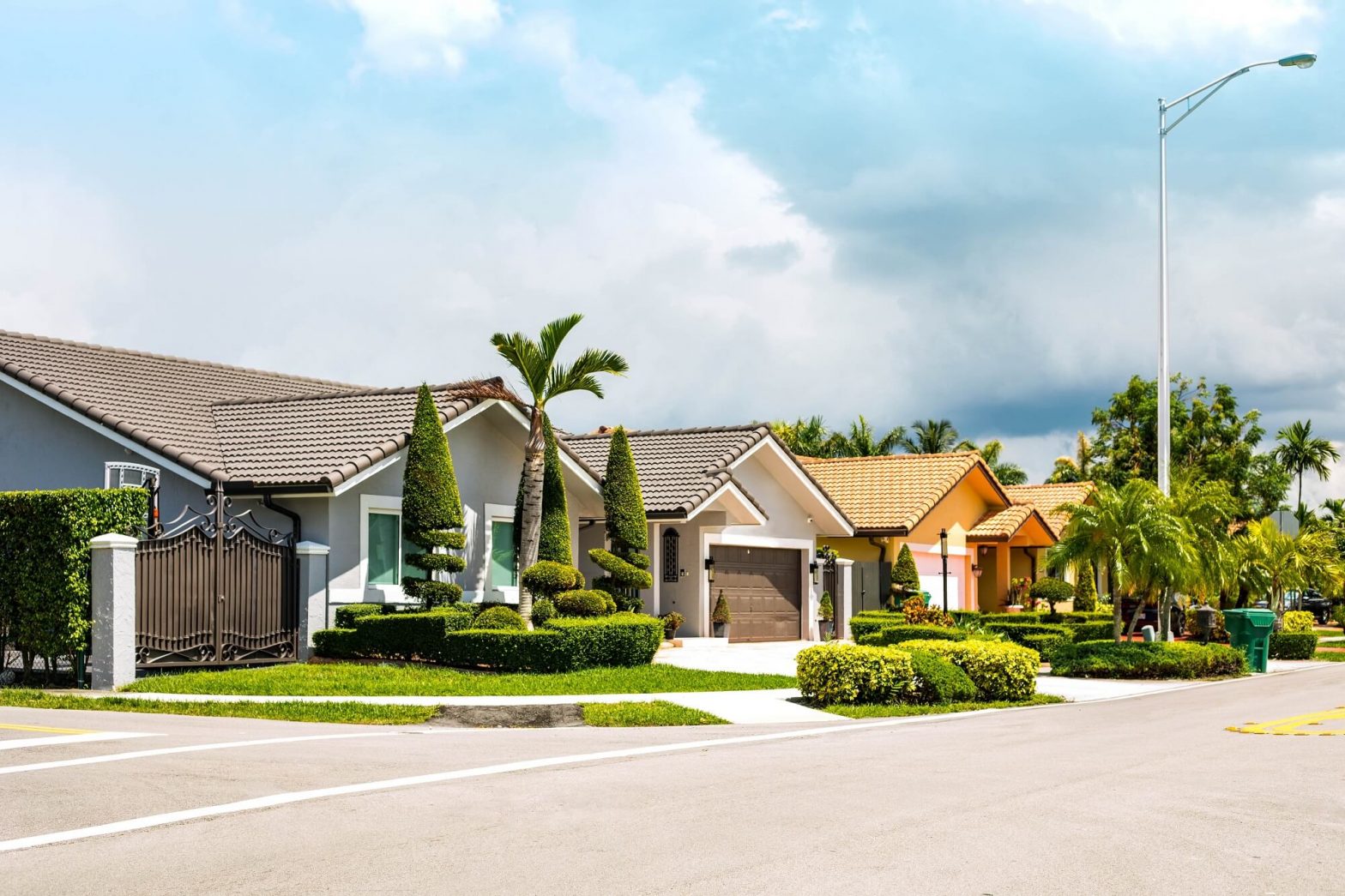