Fair Housing Act – Here’s What you Need to Know?

In this blog, we’ll explore the importance of this law and how it has shaped how people buy real estate today. But, before we go too deep, let’s first answer the question, “What is the Fair Housing Act?“

What is the Fair Housing Act?

The Fair Housing Act of 1968 gave everyone equal rights to housing. In other words, you can’t be denied housing or access to housing because of your race, color, national origin, or any other protected category. Similarly, it’s unlawful to discriminate against tenants or prospective homebuyers or subject anyone to a higher rental rate or property sales price for reasons such as race, color, or national origin.

Sometimes housing discrimination is obvious and sometimes it’s more subtle. For example, a landlord who chooses not to rent an available apartment to an immigrant and offers the unit to a White family instead solely. Because the landlord is uncomfortable around immigrants has violated the Fair Housing Act.  This type of discrimination can be practiced by anyone or any entity ranging from real estate agents to landlords to mortgage companies.

In some cities, there are lines drawn on city maps that identify the city’s minority communities. This practice, called redlining, was also used when evaluating home loan applications or investment opportunities. Properties within the red line were deemed lower value, which usually meant fewer community resources were earmarked for the area.

Although redlining is now illegal, the residual impacts from the practice remain. Today, communities and lawyers still use the Fair Housing Act as grounds for fighting against discrimination in real estate and to help build up dilapidated inner-city neighborhoods.

The Civil Rights Act of 1964 was a significant step toward eliminating discrimination. This act made it illegal to discriminate against people based on factors such as race, color, religion, sex, or national origin.  Nevertheless, significant obstacles remained for minorities who attempted to secure equal housing rights. Which suggests that the Civil Rights Act of 1964 was not enough to completely eliminate discrimination.

Despite their services for America during the World Wars and the Vietnam War. Racial minorities were still subject to discrimination when attempting to rent or purchase homes. Organizations like the National Association for the Advancement of Colored People (NAACP) and the G.I. Forum lobbied extensively for federal fair housing legislation. But, despite their efforts, when the Fair Housing Act was first put to Congress in 1966, it was met with resistance that delayed its passage.

However, the national atmosphere began to change over the next two years. After the race riots of 1967, a document called the Kerner Commission Report strongly recommended equal housing legislation.

Unfortunately, on April 4, 1968, Dr. Martin Luther King, Jr., who was a vocal supporter of the bill, was assassinated in Memphis, Tennessee. His death prompted riots that spread across the country.

Amidst these riots, President Lyndon B. Johnson urged Congress to pass the bill promptly as a tribute to King and his legacy. Despite further attempts to delay the legislation, an hour-long debate on April 10, 1968 led to the House approving the Fair Housing bill by a vote of 250 to 172. Johnson signed it into law the next day, two days after King’s funeral.

The Fair Housing Act was passed on April 11, 1968 as a way to end housing discrimination and neighborhood segregation. Both were widespread in many cities and towns across the country, but especially in the South.

Since the passage of the Act, no one can be denied housing, charged higher rents, or treated differently simply because they’re a member of a protected group. Landlords, property managers, real estate agents, and lenders must follow the fair housing law.

An African-American family tries to rent an apartment and is denied by the landlord, who says there are no available units. The family suspects discrimination because they happen to know others who live in the building who have said there are vacant units. To test their theory, the family asks a White couple to attempt to rent the same apartment. The White couple is told there are units available to rent.

There are potential tenants and homebuyers who encounter this scenario in real-time but they may have no knowledge that they are being told a lie that’s rooted in race discrimination.

In another example, a property manager waives the rental application fees for a White family but doesn’t do so for people of other races.

An apartment building owner discriminates against disabled residents when he or she refuses to reserve parking spaces for disabled persons in the parking lot. A landlord who refuses to allow a disabled tenant to install grab bars in the bathrooms could also be accused of discrimination. People with disabilities have the right to ask for reasonable accommodations to housing that will help them live there comfortably.

Discrimination on the Basis of Race or Color:

There were many towns that didn’t allow black Americans to rent an apartment or buy land there. After that, the justice department started acting against landowners and real estate companies that are perpetrators of discrimination.

Even after this strictness, many landowners and real estate companies continue this discrimination by giving the client false information about the house’s availability.

The justice department has caught so many cases like this, and they take strict legal action against those landowners.

According to census data, the fastest-growing population is the Hispanic population. The justice department takes action against those who have tried to decrease the number of Hispanic people living in their communities. The department has also acted against those discriminating against native non-white Americans.

How Can the Fair Housing Act Protect You?

If you feel you’ve been discriminated against in housing. File a complaint with the U.S Department of Housing and Urban Development. You can do this online, by phone, or by U.S. mail without the help of a lawyer.  You’ll need to act quickly–complaints can only be filed within one year of the alleged discriminatory act.

A discrimination lawsuit can be filed within two years of the alleged discrimination. Once the two-year period ends, you can no longer seek legal action under the Fair Housing Act.

Keep in mind that the Fair Housing Act can also be applied when defending against unfair eviction. For example, if a landlord tries to evict a tenant for violating a no pet policy but the tenant requires the use of a service dog, the tenant can file a complaint or pursue legal action under the Act.

Which Communities Does the Fair Housing Act Protect?

The Fair Housing Act protects individuals who have been subjected to discrimination because of their race, creed, color, religion, national origin, sex, or disability. In short, discrimination on the basis of any of these categories is unacceptable and illegal.

Who Enforces the Fair Housing Act?

The federal government and local judiciary oversee and enforce the Fair Housing Act. Individuals who believe they’ve been subjected to unjust housing practices can initiate action to address the wrongdoing on their own or they can consult with an attorney for assistance.

Renting vs Buying in NYC: Which is Right for You?

The Ultimate Guide to Furnace Prices: How Much to Expect

Discovering the Rich History and Exciting Activities in the Financial District

Passing Your Home Inspection: The 6 Things to Watch Out For 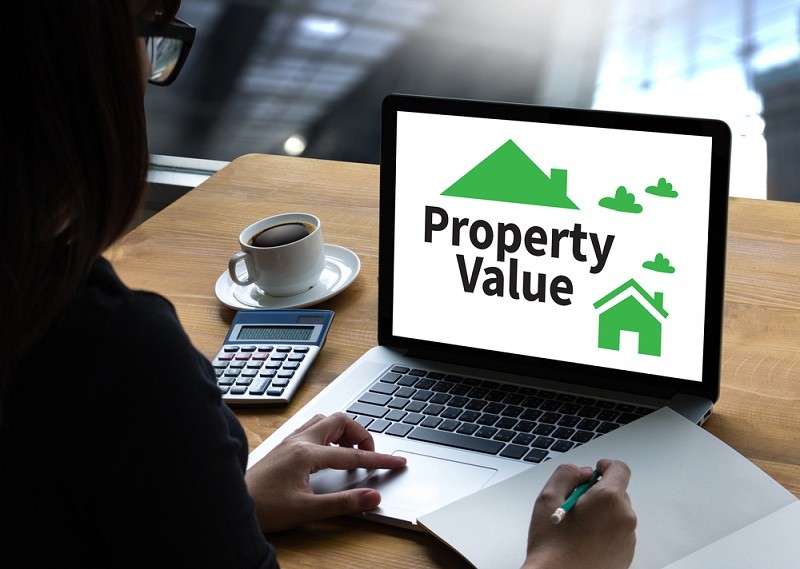 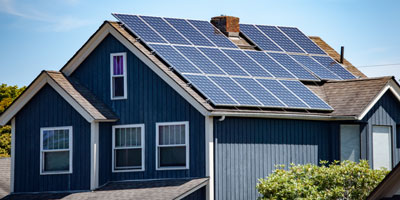 Complete Guide About Powering your Apartment with Solar Energy in NYC

Toxic Ties: 4 Signs You Need To Cut Ties With Your Roommate

How To Create a Dynamic Real Estate Chart in Excel

From Muddy To Marvelous: A Guide To Fixing Your Yard

Unleash Your Fitness Potential: The Top 5 Must-Have Amenities in an Apartment Gym

How to Use 401k to Buy House Without Penalty

Tandem Parking: The Pros, Cons, Tips to Survive, and Strategies for Success

Tipping Movers: How Much is Fair and Why it Matters

The Average Down Payment on a House: What You Need to Know

The Ultimate Guide to Gutting a House to the Studs: Costs and Considerations

Maximizing Your Tax Savings: A Guide to Rental Property Depreciation