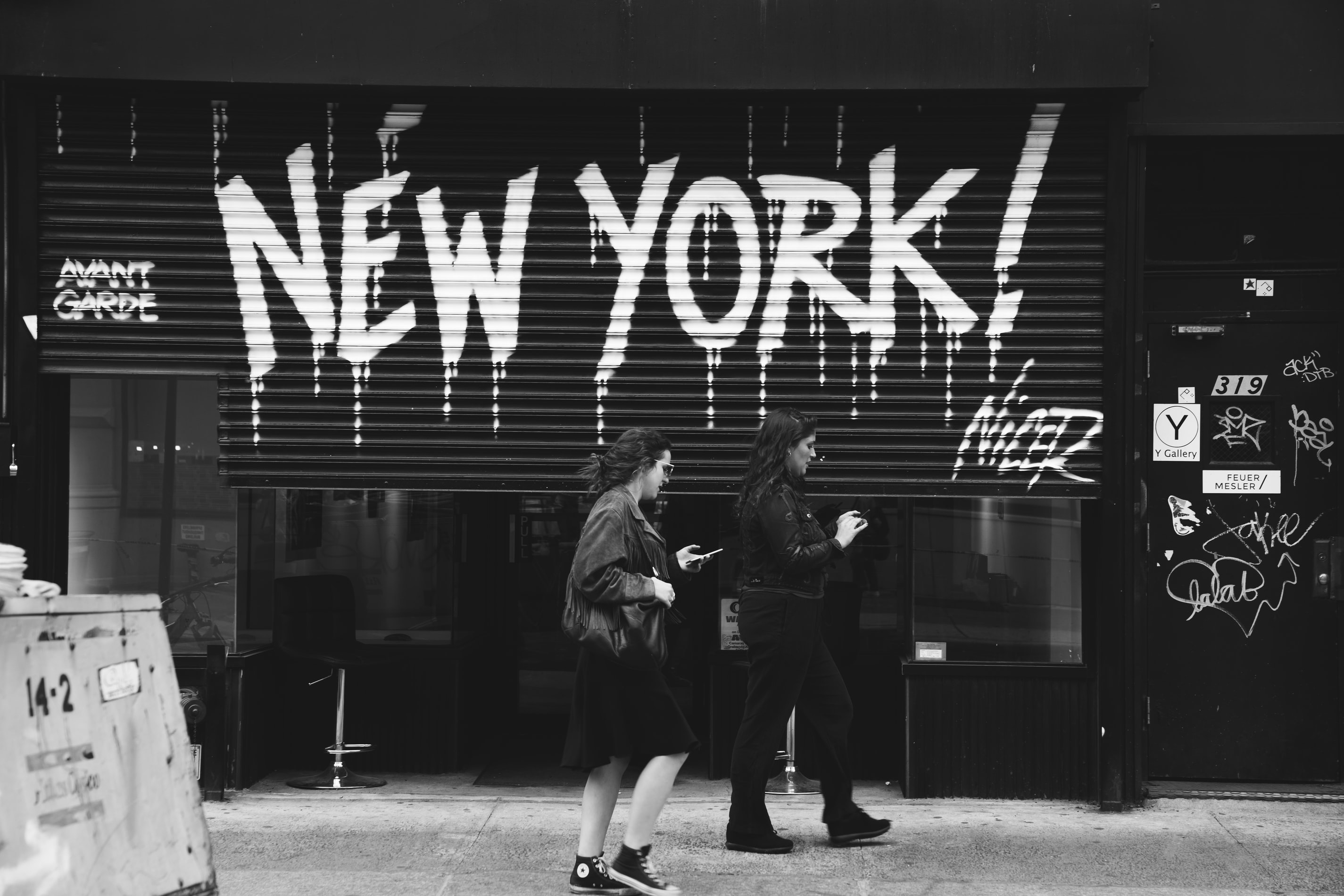 Named after the first multi-millionaire in the United States, Astoria is a commercial neighborhood in Queens, New York City. The area is surrounded by the East River and is adjacent to Long Island City, Sunnyside and Woodside. Compared to the parts of Brooklyn, Astoria is less gritty option. Being a quiet and relaxed district, Astoria attracts many families and working class people.

William Hallet was the first settler of Astoria and hence the area was known as Hallet's Cove. Affluent New Yorkers inhabited the area in the early 19th century and built residences on 12th and 14th Streets. In the subsequent years, Astoria was renamed for John Jacob Astor – the first multi-millionaire in the United States. Astor had a net worth of $40 million at that time but he invested only $500 in the area.

German settlers move to Astor as the neighborhood was growing economically and commercially. In 1870, Astoria was incorporated in the Long Island City. Then in 1898, Long Island City was embedded into New York City.

Most of the residential apartments in Astoria are three stories or lower and it homes too many families and hipsters. Development of high rises is in progress and row houses are the norm in recent years. One best thing about Astoria is its affordable rents as compared to the adjacent areas.

Astoria offers plenty of recreational places for the tourists as well as its residents. If you are in the town, spend leisure time at Museum of the Moving Image, Isamu Noguchi Museum, Socrates Sculpture Park, and Astoria Park. Education standard is on the higher side here as half of the residents here have a college degree. Some notable private schools of the area include Immaculate Conception School, Our Lady of Mt. Carmel School, Queens Lutheran School and Les Enfants Montessori School.

There are three branches of Queens Public Library here – The Astoria Branch, the Broadway Branch and the Steinway Branch. Getting access to the area is fairly simple as the N and W trains of New York City Subway serve the area. Some notable people of Astoria include Ted Alexandro, Tony Bennett, The Cadillac Man, John Frusciante, and Anthony Giacchino.  Astoria has been filmed many times either in TV Series or in a play. Serpico, King Kong and Five Corners are the films in which Astoria has featured. Candy lovers can visit the Candy Bar at the North end where you will find many sugar options. Due to lack of industry, Astoria does not offer gritty feel to its residents.