The vibe, the food, the hustle, the diversity…what would NYC be without it? Unfortunately, those who live in or are familiar with the city also know another ugly truth about the city–crime is prevalent.

Roosevelt Island is one of the safest neighborhoods in Manhattan. It is a narrow island on NYC’s East River consisting of residential communities, landmarks, and parks.  According to crime statistics, Roosevelt Island had fewer than ten crimes per 1,000 residents in 2020, which is a much lower crime rate than that of NYC proper. 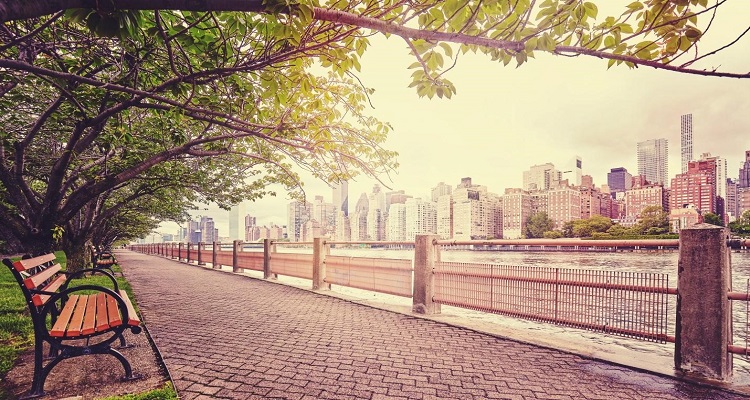 The Bay Ridge neighborhood in Brooklyn has a crime rate that’s 70% less than the national average.

Fresh Meadows is located in the northeastern section of the New York City borough of Queens.  In 2020, this neighborhood only had 8.79 crimes per 1,000 residents. In fact, Fresh Meadows has seen a 50% drop in crime over the last 20 years.

Contrary to its name, the neighborhood of Great Kills is one of the safer neighborhoods in NY.  It is located on Staten Island, and it is a neighborhood that’s increasing in popularity not only because of its low crime rate but also because of the excellent schools and small-town feel. 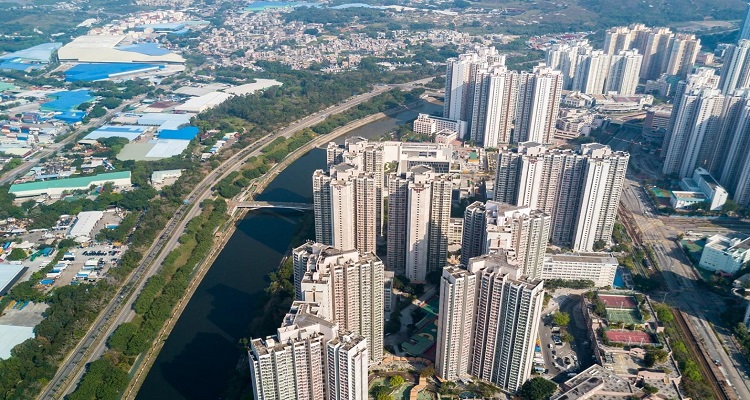 Throgs Neck is a neighborhood located in the Bronx. The crime rate here is 30% lower than the national average and is one of the safest neighborhoods in New York.

The Upper East Side is also one of the safest neighborhoods in NYC.  In addition to its low crime rate, the neighborhood offers beautiful parks and community centers. 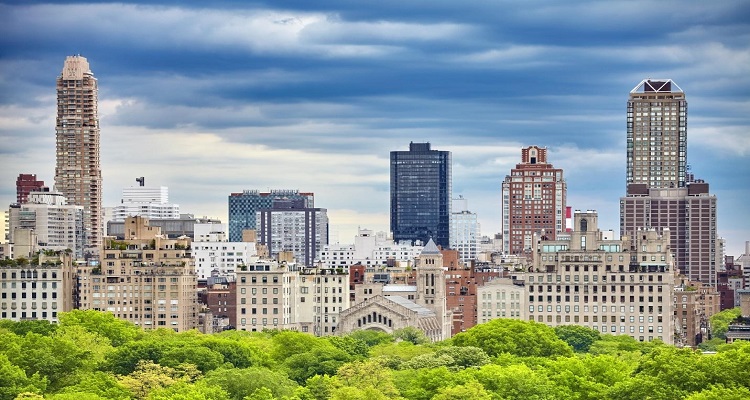 Battery Park is a neighborhood on the southern tip of the island of Manhattan in New York City that also boasts a crime rate lower than NYC.

City Island is considered a great place to live for families because of its affordable housing and low crime rate.  City Island’s crime rate has dropped by almost 38% in the last 20 years.

Some people believe that NYC is riddled with high-crime areas. But NYC has several neighborhoods that have crime rates that are not only low in comparison to the city itself but some are lower than the national average.

Complete Guide About Powering your Apartment with Solar Energy in NYC

Toxic Ties: 4 Signs You Need To Cut Ties With Your Roommate

How To Create a Dynamic Real Estate Chart in Excel

From Muddy To Marvelous: A Guide To Fixing Your Yard

Unleash Your Fitness Potential: The Top 5 Must-Have Amenities in an Apartment Gym

How to Use 401k to Buy House Without Penalty

Tandem Parking: The Pros, Cons, Tips to Survive, and Strategies for Success

Tipping Movers: How Much is Fair and Why it Matters

The Average Down Payment on a House: What You Need to Know

The Ultimate Guide to Gutting a House to the Studs: Costs and Considerations

Maximizing Your Tax Savings: A Guide to Rental Property Depreciation

Second Home to Primary Residence: What You Need to Know

Selling A House: A Breakdown of Expenses

Renting vs Buying in NYC: Which is Right for You?

Security Deposits: What You Need to Know Before Signing a Lease

Exploring the Richest Neighborhoods in America