Top 7 Cheapest Places To Live in Manhattan in 2021

Cheap and Manhattan may rightly be designated as an oxymoron as the capital district could be anything but cheap. New York continues to attract a larger influx of people which translates into expensive living.

However, if you find it hard to accommodate living within your budget, we have searched a great deal to come up with suggestions. While some of the most expensive neighborhoods in the country are located here, some neighborhoods make it possible to live there sustainably.

Following is the list where renting is not too expensive compared to the rest of the neighborhood.

Do You Know the Best Places to Live in Manhattan?

Most of the residents are foreigners here. The area used to be plagued by crime and violence but has established a positive reputation since the new century

The average rents in wood were lowest in 2019.

Washington Heights has quite a large area covered up with parks in northern Manhattan. The Cloister in Fort Tryon Park is a famous site for tourists interested in the local culture.

The apartments in this neighborhood are larger and affordable.

There are buildings with large areas stretches along the lush green roads of Hamilton Heights.

The neighborhood provided the luxury of many parks along the banks of the Hudson River which makes it a lush green outlook.

Location: East Harlem, famous as Spanish Harlem or is a neighborhood of Manhattan, New York City.  The neighborhood has been a center for a Hispanic population for a long time. But now you may observe a greater diversity in the area.

With the city’s plan for administrative changes, rent may see a spike.

Location: Harlem is a neighborhood in the northern section of the New York City borough of Manhattan and is bordered by Frederick Douglass Boulevard, and Morningside Park on the west; the Harlem River on the north; Fifth Avenue on the east, and Central Park North on the south.

In the 21st century, crime rates decreased significantly, and Harlem started to gentrify.

In addition to the peaceful views of the Hudson, Harlem offers adorable living apartments. Well-furnished century-old brownstones, limestone, and brick townhouses constitute most of Harlem’s architecture.

Co-ops and condominiums are fewer in this historically rich neighborhood. The cuisine variety is a special feature of the area.  For now, rents are stable but once the situation becomes better, it is highly likely that rents shoot up.

Location: The neighborhood covers the area from 14th Street to the south and Third Avenue to the east as well as Park Avenue from South to the west.

The neighborhood has a rich history, and the park has generally received positive reviews. It is widely mentioned in literature as “a Victorian gentleman who has refused to die”

It’s widely recognized as a posh area but also one of the island’s prettiest pockets.

The neighborhood offers the best experience of the NYC lifestyle. The western part of the neighborhood is close to Central Park which boasts of wealth, while the eastern half offers some viable housing options. A one-bedroom apartment can be found in the $2,200 to $2,600 range.

NY Rent Own Sell is a firm that renders services in the real estate sector of NYC. We have managed to leave a strong imprint in the market by constantly delivering excellent services.

Get in touch with us if you are looking to buy or sell property in NYC.

There is no argument on how costly is New York City, generally. It is not merely the capital cost of property that is expensive but the running cost is equally tough to manage. Manhattan remains the most sought-after borough of NYC which makes the market even more competitive.

It is certainly a treat to find an affordable apartment in New York City. If you have been facing a budget deficit then securing a home in any of the above-mentioned neighborhoods is as good as it gets. 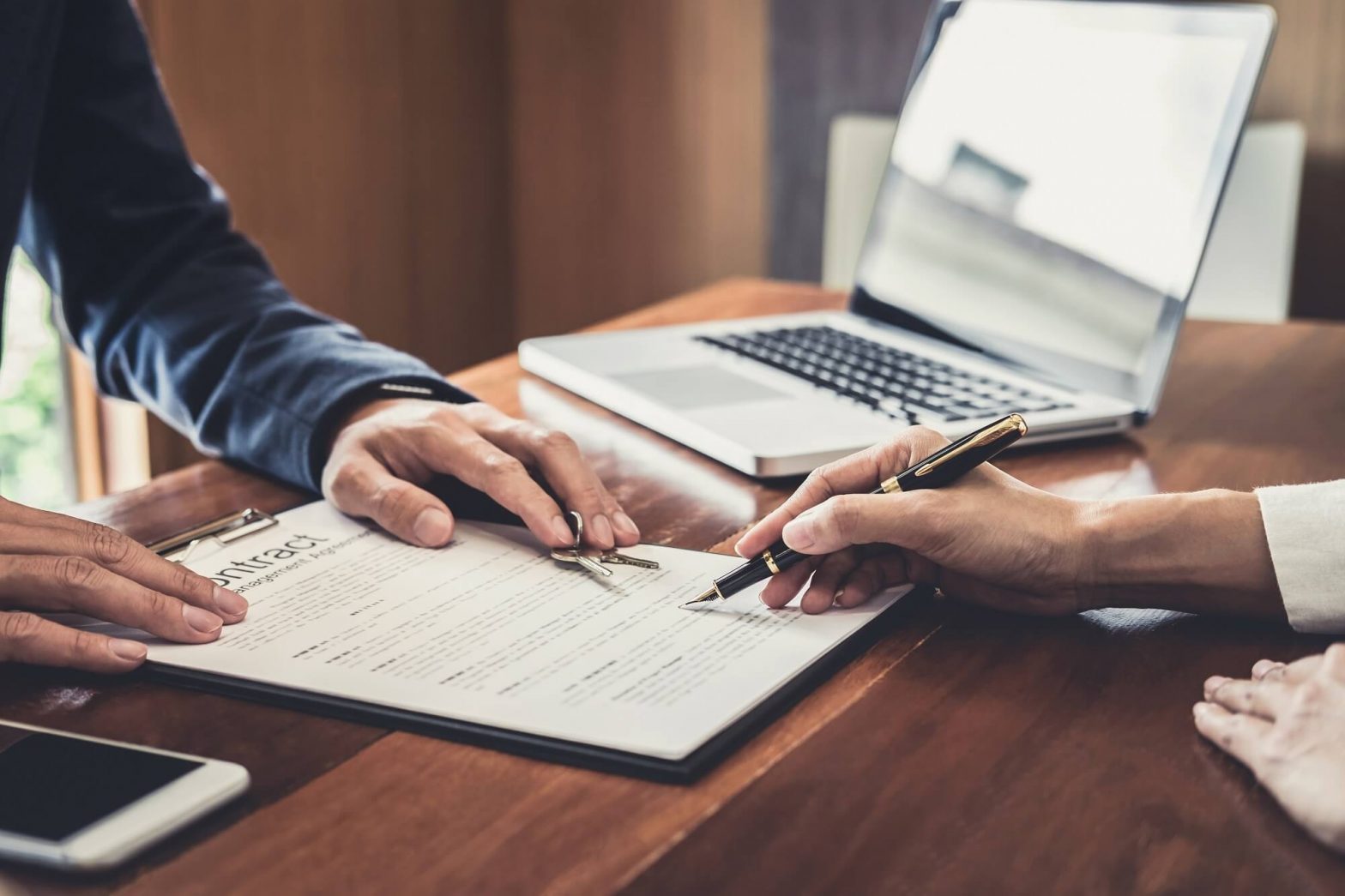 Flipping a House: How to Find Houses to Flip

20 Secrets of New York City You Should Know

The 60 Fun Things to Do in NYC 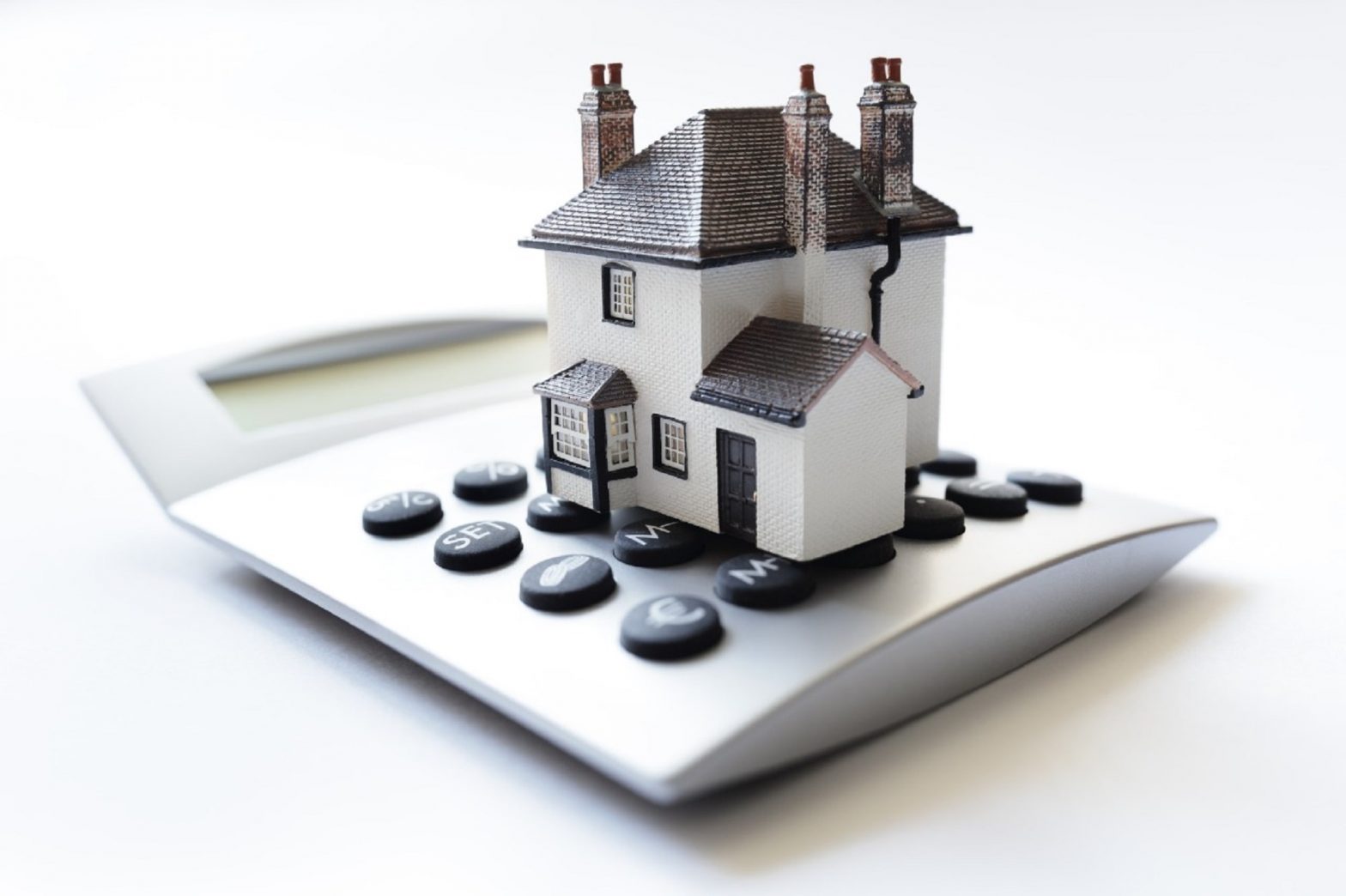 Most Haunted Places In New York 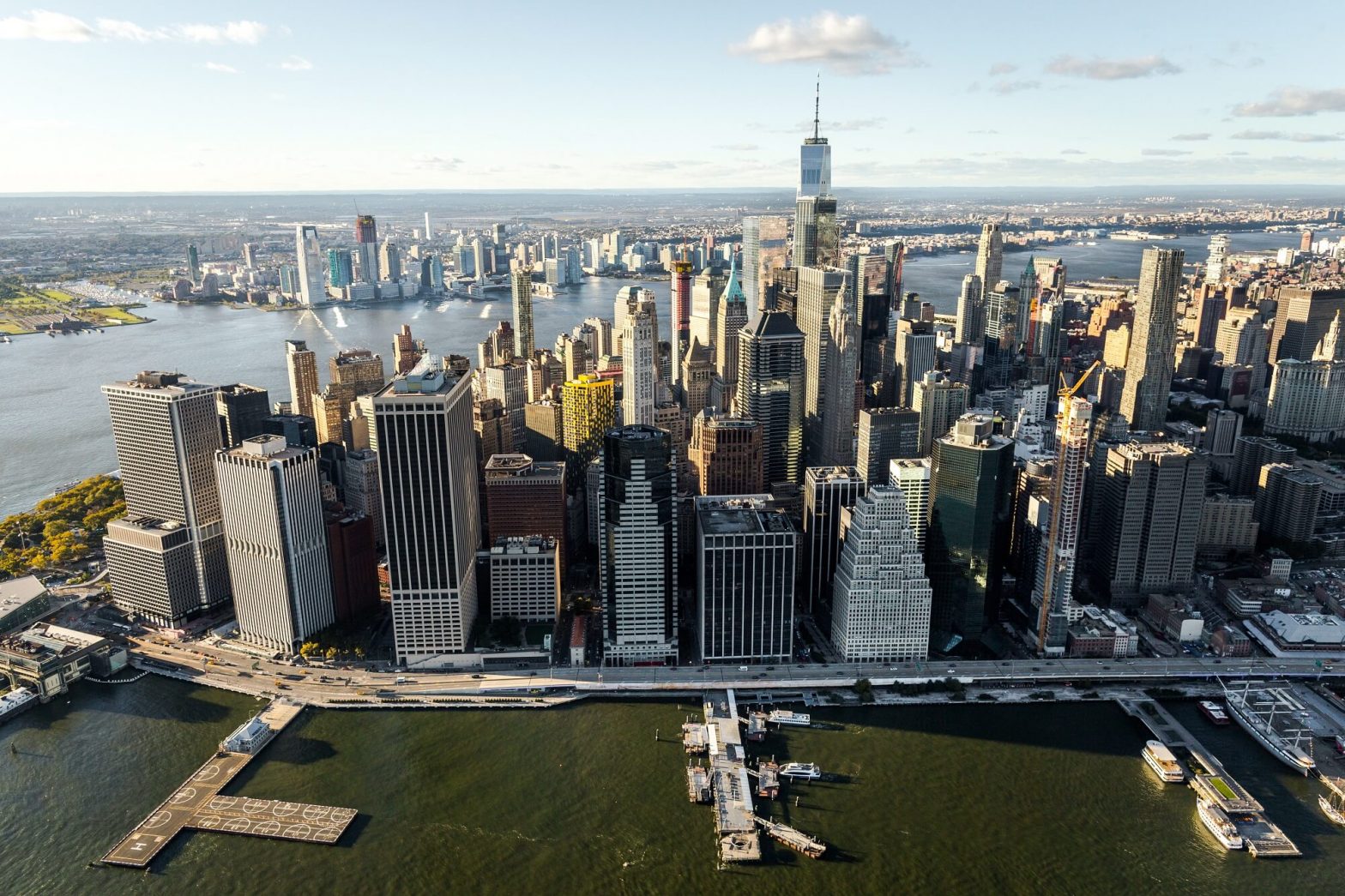 Here are the 100 Most Affordable Streets and Neighborhoods in NYC 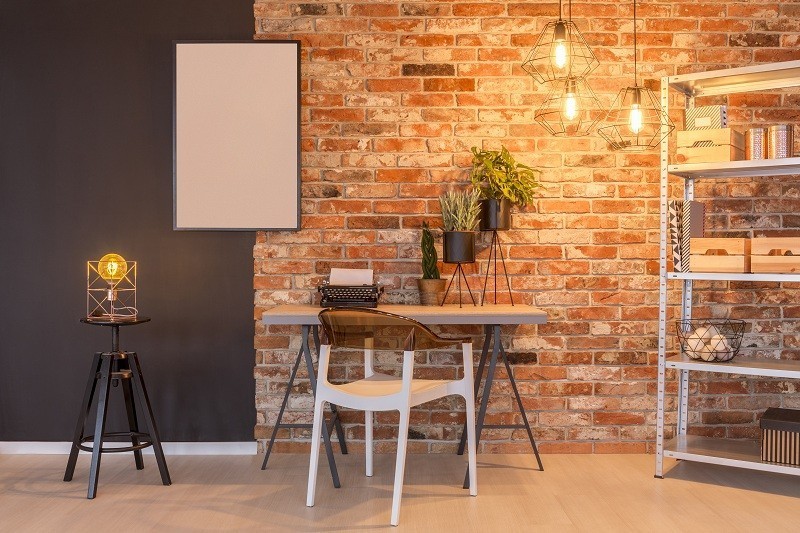 What Are the Pros and Cons of Living in Loft Apartments?

Can Foreigners Qualify for Home Loans to Buy a Property in the U.S.?

Rental Apartment Guarantor in NYC- Everything You Need to Know

Do You Want to Buy Land With Joint Property Ownership? Here is What You Need to Know 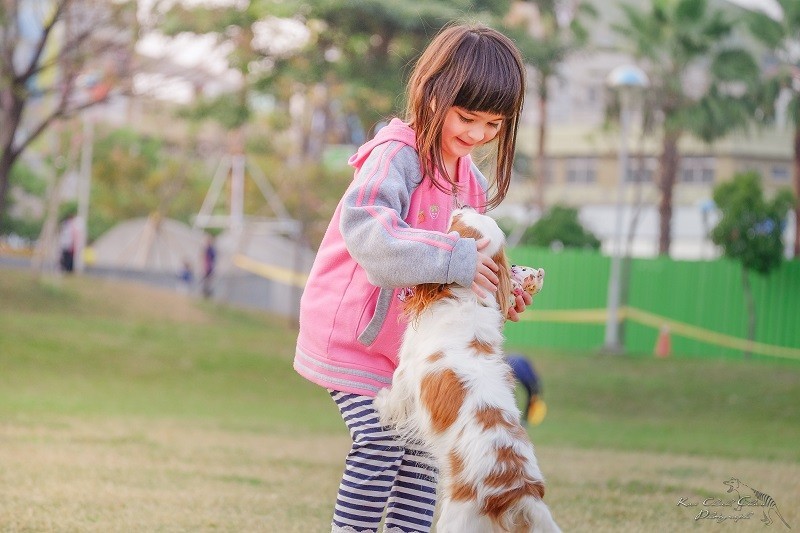 Tough NYC Has A Soft Side For Pets 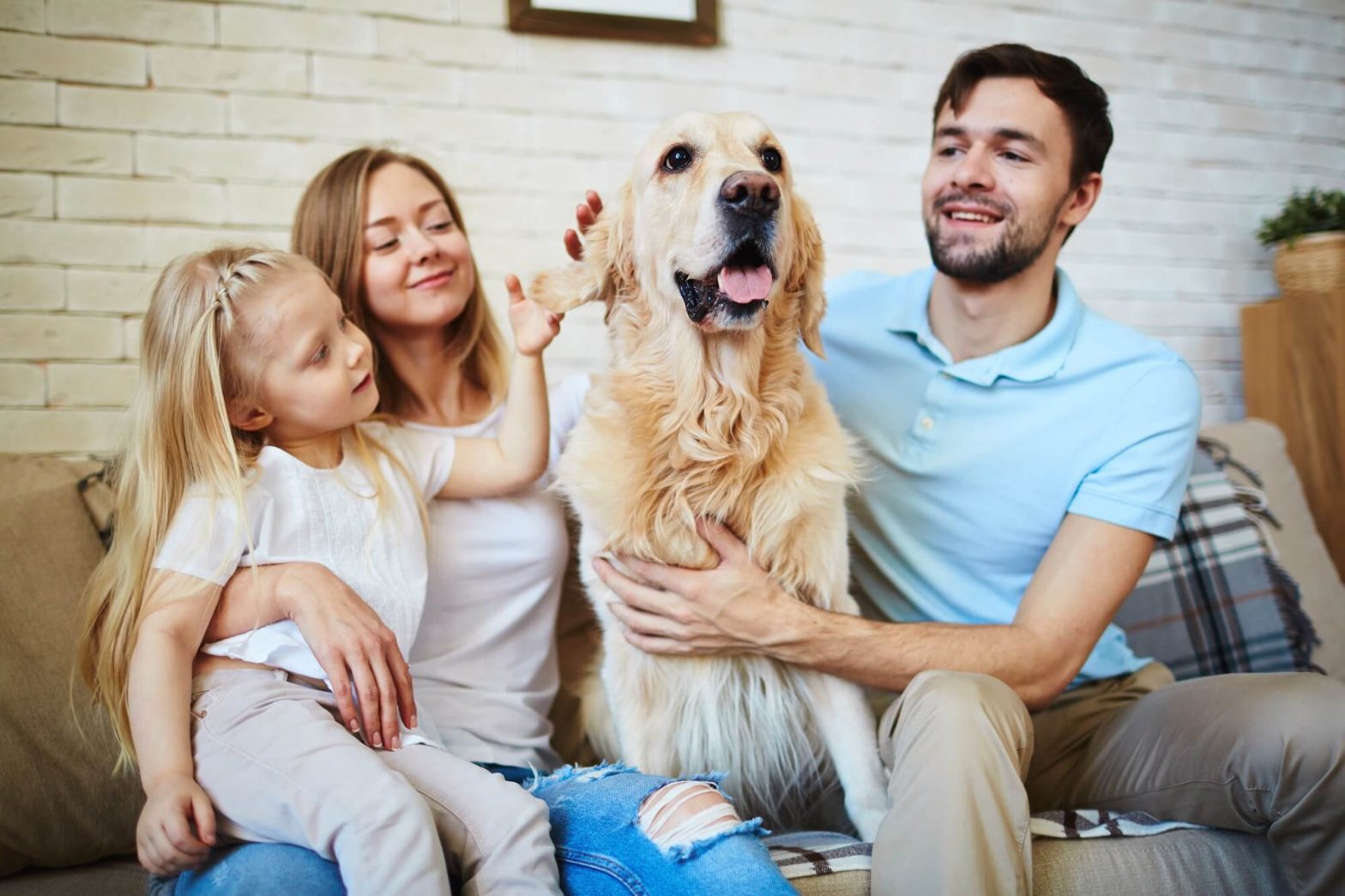 The Best Ways to Find a Rental Property for Multiple Pets 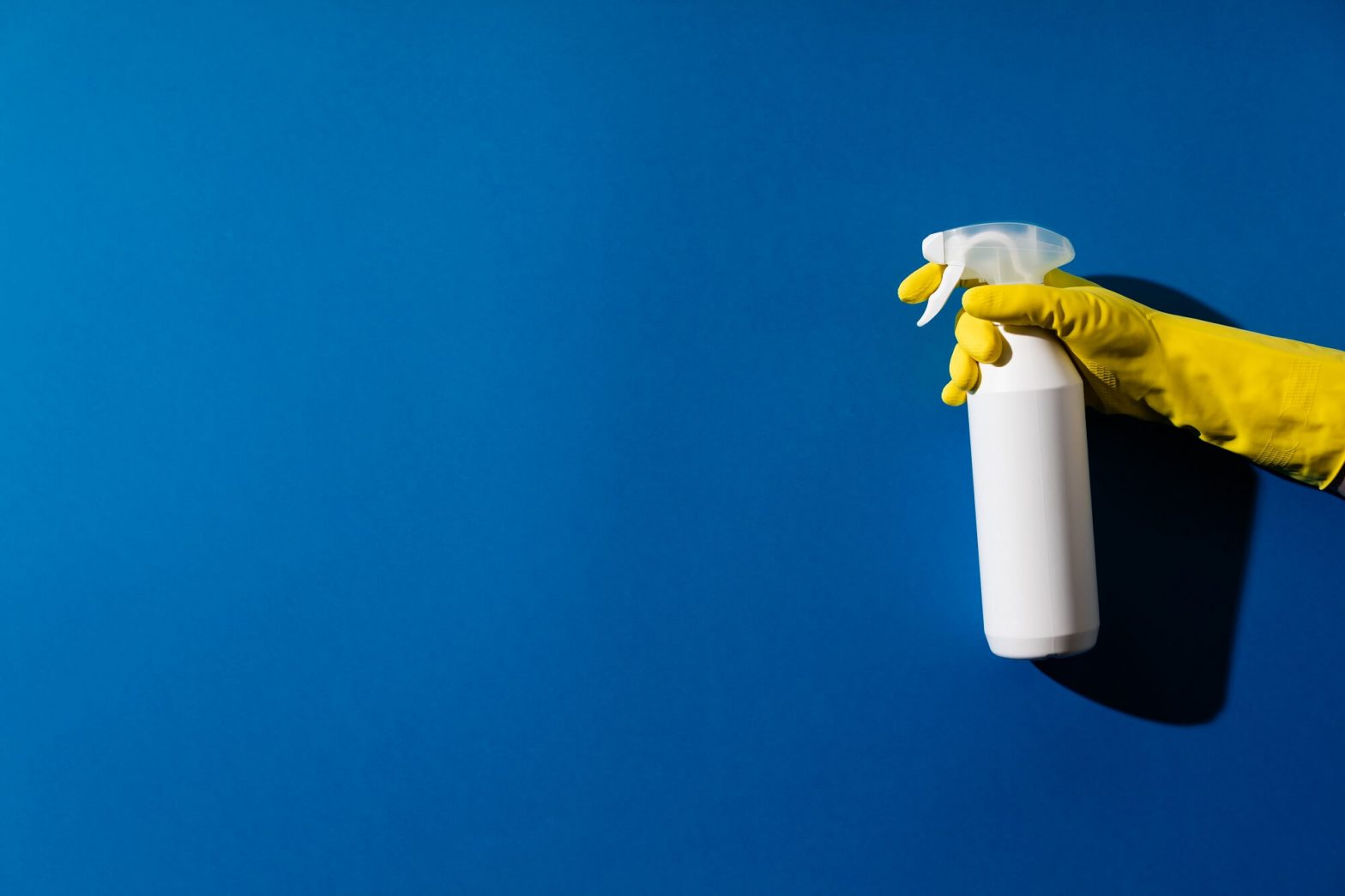 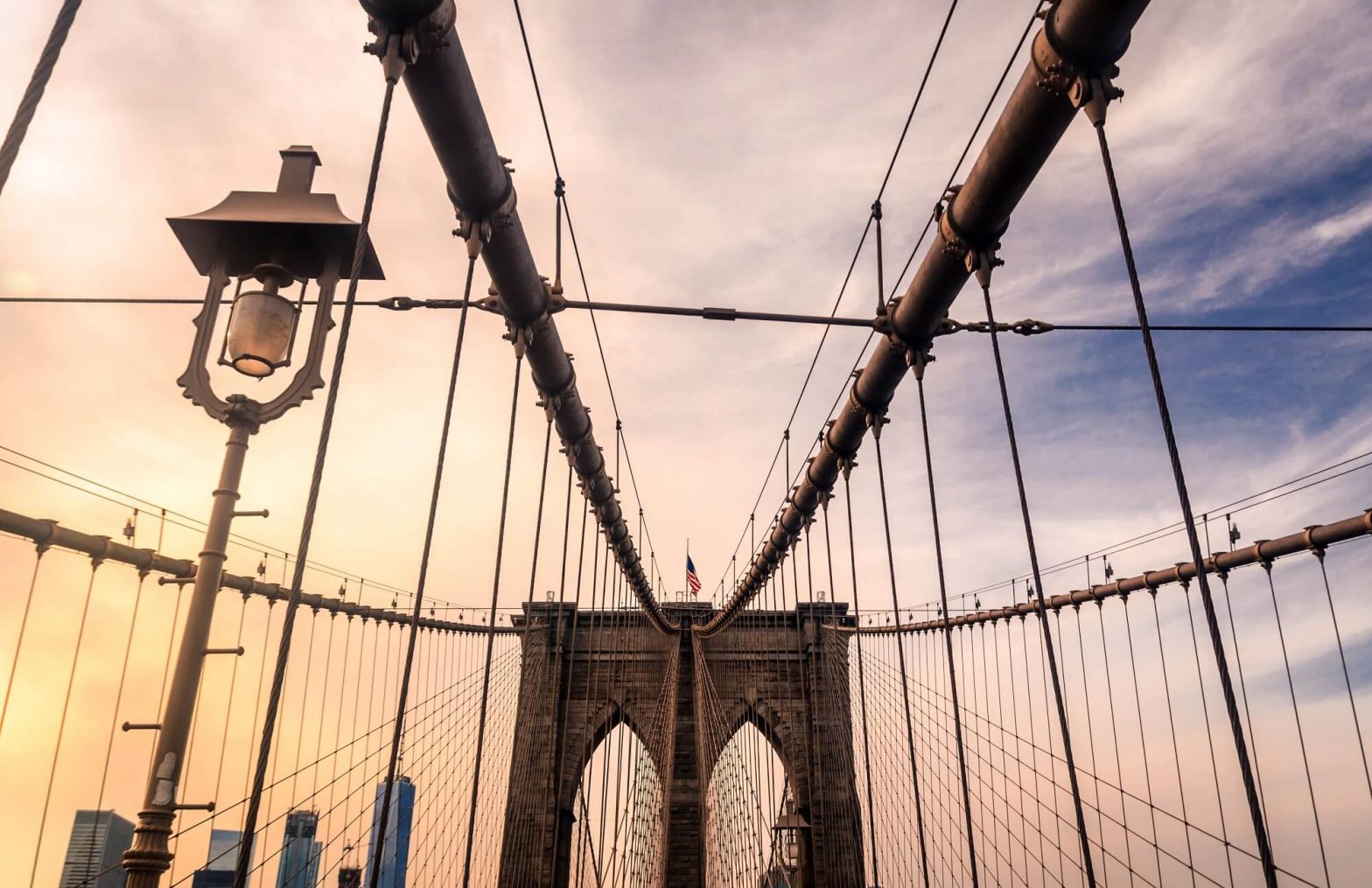 Most Interesting Facts About the Brooklyn Bridge 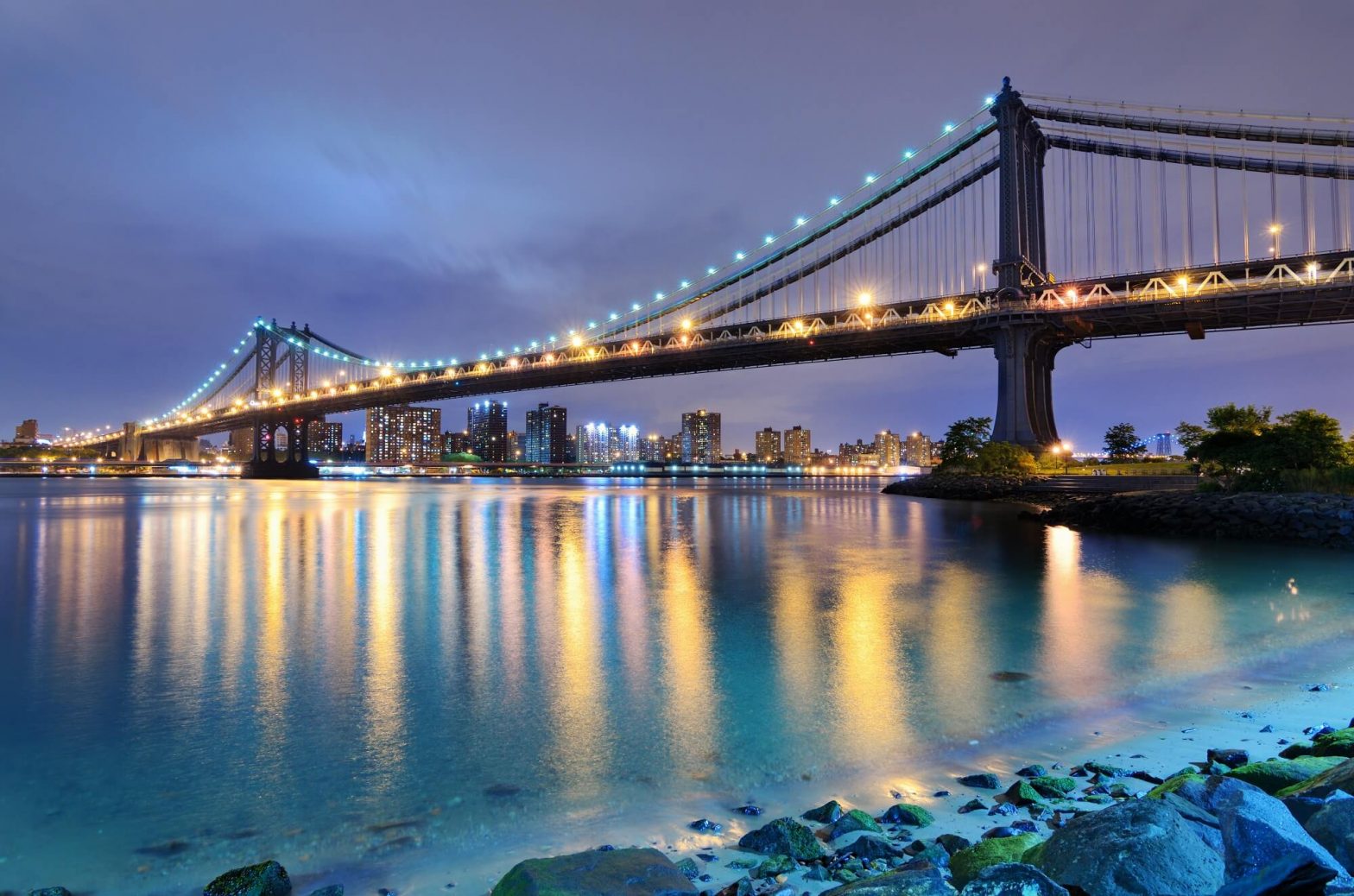 Manhattan Bridge vs Brooklyn Bridge: Which Bridge is Better to Walk On?