How The Rent Prices Are Going Down In 2022

People had been cruising along swiftly with their dreams and goals. The business was doing great. Technology was doing wonders in making life comfortable for humanity on the planet. There were no threats on the horizon and nobody had predicted how different 2021 will turn out for people.

Then, out of blue, a pandemic broke out. Experts had mixed opinions about the threat it imposed and largely it was taken casually at first sight. However, what happened next was a complete shock for even soothsayers let alone common men. The wheel of progress came to an effective standstill with no remedy at hand.

The pandemic has indiscriminately affected every sector and real estate has had a fair share of troubles as well. With the precautionary measures of staying home and self-isolation, buying and selling property no longer remained on the priority list for the majority out there.

Let us Find a Historical Parallel in the Past?

To predict the future, the past is the best instrument. To be fair, that is what we read history for. The last time the world went into recession remained the most troublesome period for business in the twenty-first century so for the real estate sector. During the recession, the rents plunged down 9% in NYC.

However, since then the economy recovered a great deal. The strong economy had been driving incredible growth in employment and rents over the years.

Though the reasons behind the recession and current situation are different yet we can take a leaf from these figures about the looming danger on the rents in NY.

The Current Picture of Rents:

Before the pandemic, the real estate sector was booming and rents were at a record high in NYC. As the majority rent out, they are musing over the effect of the current economic recession on the lifestyle of locals.

So far, a slight change in the rent prices has been witnessed. As CNCC reports tell that average rate fell 9 percent in the first quarter. In Times Square, rent prices have been recorded as low they’ve been since 2011 and went lower than $1,800 for the first time.

However, the rents in NYC have not seen a drastic shift. It might be something to do with the idea of staying home that has kept a balance for now. But no one is certain that the trend will persist. 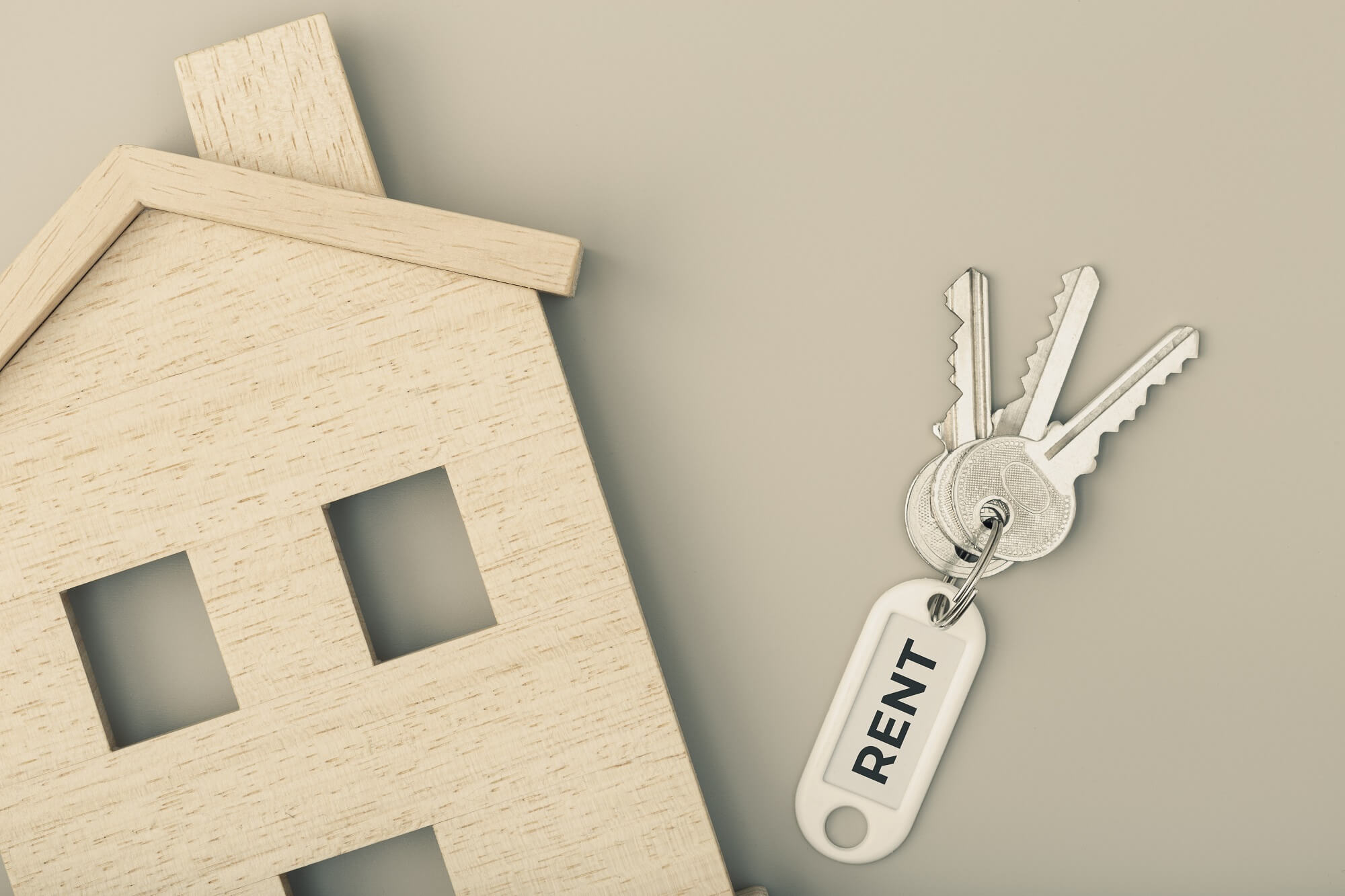 The drastic change which is witnessed so far is the constraints in both demand and supply of homes. That trend was even heavier in Brooklyn, which witnessed a decline of 45%. The major reason behind this trend is that people are not comfortable moving and paying a visit to the property out of social responsibility or for fear of contracting the virus.

Unemployment is Fueling the Crisis:

The major force impacting the sector is unemployment. With every passing day, more people are losing jobs. After the recession, New York did well and created millions of jobs but all that good work is on the brink of demise as thousands have lost their job since the pandemic. Restaurants and bars in the city employ about 320,000 people, and at least 67,650 were released from their job in the week after these businesses were ordered to close. 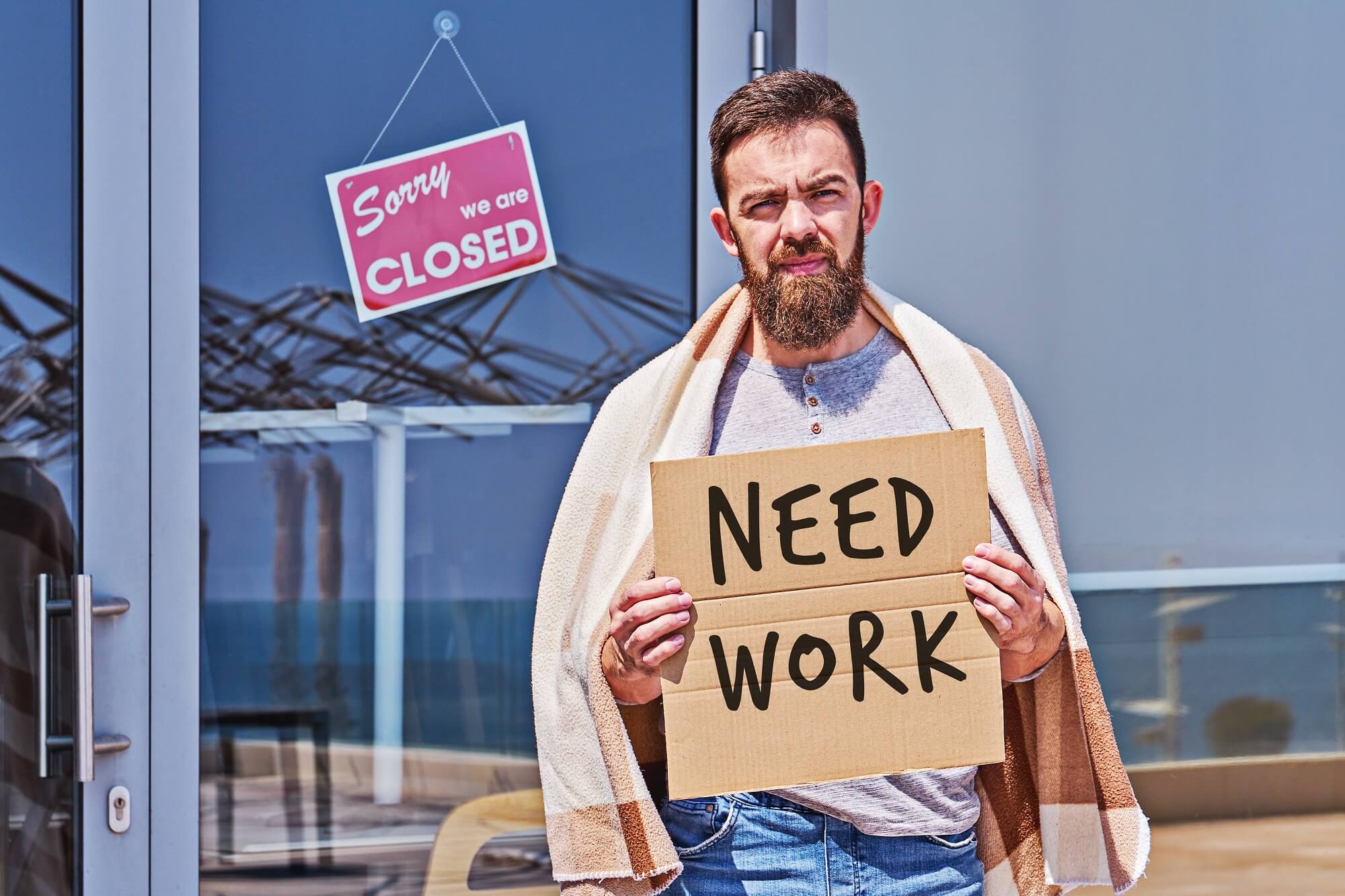 Unemployment is stressing the system to kneel as people are not in a position to settle monthly rents and it might trigger the downward change in rents in NYC.

Imitation in Predicting the Future Trend:

The big question is still not answered as to how long would it take the world to come up with the vaccine? That middle duration is going to decide the trends and will make an instrumental effect on the rents. If the closing period is prolonged then more people are likely to lose jobs and it will translate into people with no money to settle their debts.

If the virus does not evaporate the jobs from the market once business resumes, rents may remain intact. On the contrary, sustained job losses, and slow job growth could trigger a downward motion as is what happened during the Great Recession. We simply are not sure yet.

NY Rent Own Sell is one of the most reputable real estate firms based in NYC. We carry loads of experience as well as a well-equipped team to back our tall claims of delivering the best services to our clients. Do not feel hesitant to call them for any piece of information you need.

The pandemic is still creating a catastrophe in the cities so the calculations of colossal loss cannot be done now. There is a lot of uncertainty in the air about how long it will take to terminate the virus. Though, unemployment is likely to have consequences that will translate into the downward movement of rents in the long run. Exerts are keeping an eye over the figures and have been exhausting their energies to bring real-time figures before you. For now, let’s wait and pray for the best.

Exploring the Richest Neighborhoods in America

Unincorporated Community: What They Are and Why They Matter

What is Home Appraisal – Here’s Everything You Need To Know?