NYC is a city bursting at the seams with new ideas. If you can imagine it, it’s probably in existence in NYC. Over the years, NYC real estate has coined new terms that caught on like wildfire across the nation and even the world. One such idea is the concept of co-op apartments. Let’s delve into what makes this living arrangement unique.

What is a Co Op Apartment?

Coop apartments are ones that are owned by corporations and the tenants are sub-owners of that corporation. The shares are directly dependent on the size of each apartment. The one with more shares will have a bigger say in the affairs of the corporation.

It is run by an independent body of elected members which is called a co-op board. They are largely responsible for making decisions for the general good of all. They make sure that the building is well maintained and financially stable. Additionally, they handle and resolve any conflicts between residents.

What are the Maintenance Costs of a Co-Op?

It might come as a surprise to some but it’s normal for shareholders in a coop apt to pay a monthly fee that goes towards the maintenance of the building.

Apart from maintenance, other expenditures are also included in the monthly fee such as property taxes, utility bills, and staff salaries. The monthly fee depends on the number of shares an individual has in the corporation; the more shares, the higher the monthly fee. Therefore, your neighbor may not pay the same amount in fees as you.

Pros of Buying a Coop Apartment:

Here are a few reasons you should consider getting a co op apartment instead of buying a condo: 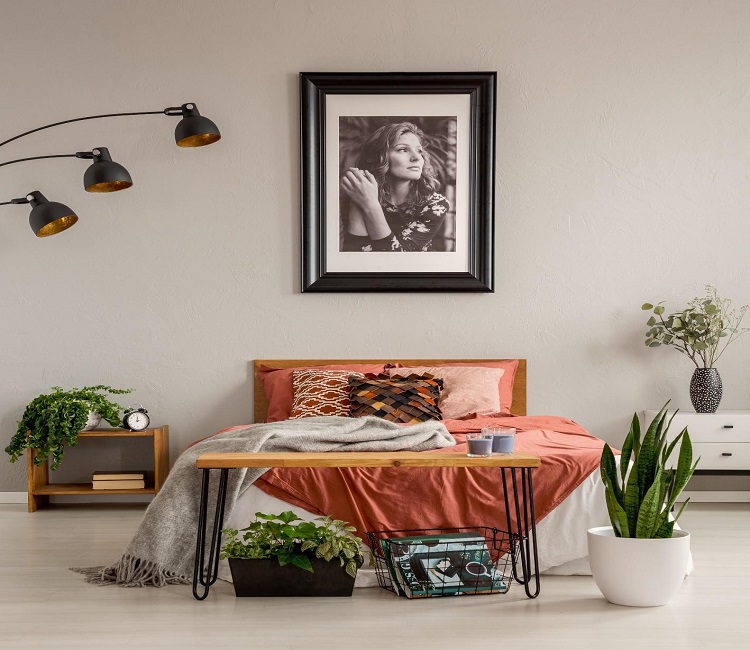 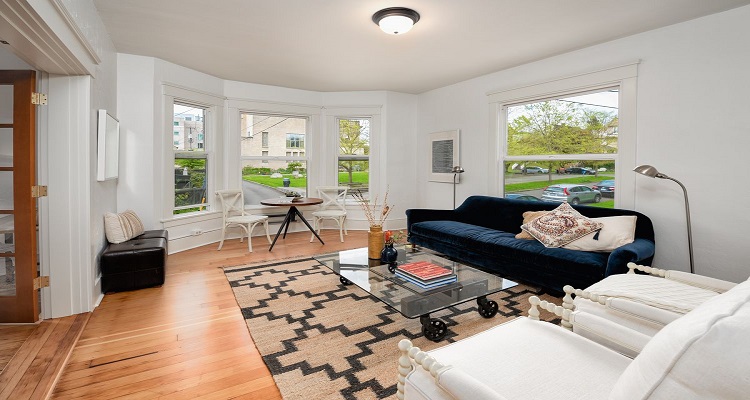 Cons of Living in the Coop Apartment:

A co-op is a common option for New Yorkers. Almost 75% of residential apartments in the city are co-ops, which proves how good co-op apartments are. However, the buying process is tough and lengthy. However, let us assure you, co-op life can be a pleasant way to experience NYC if you choose to go that route.

How Much Does it Cost to Demolish a House? 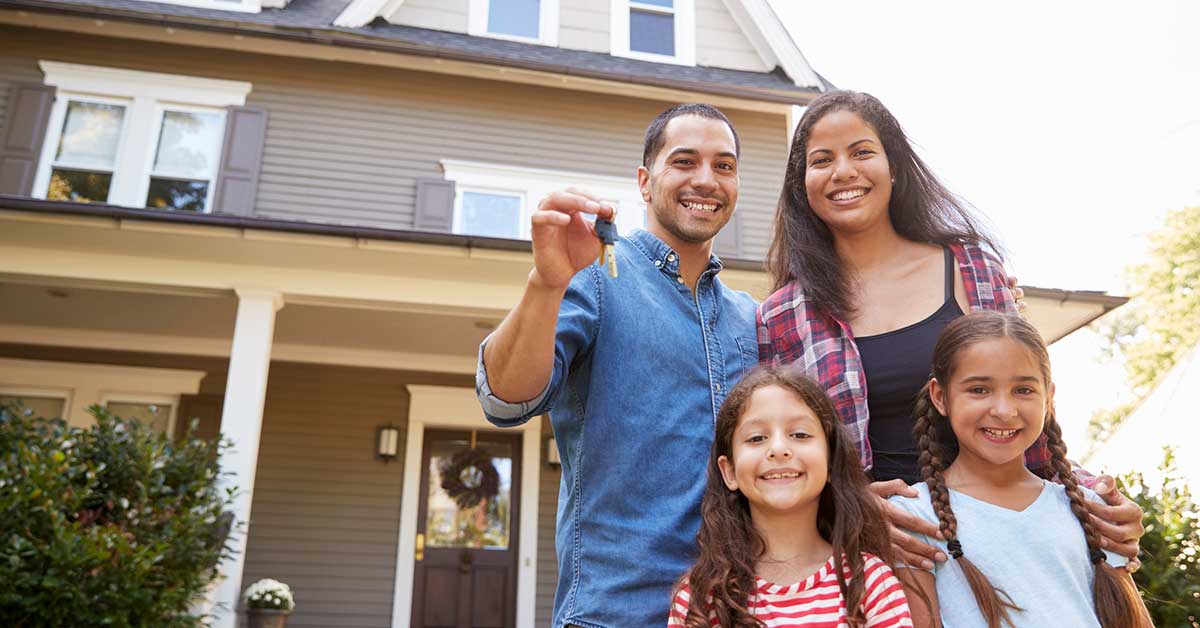 Tips for Buying a Home for Sale by Owner

Everything You Need to Know About Property Title Reports 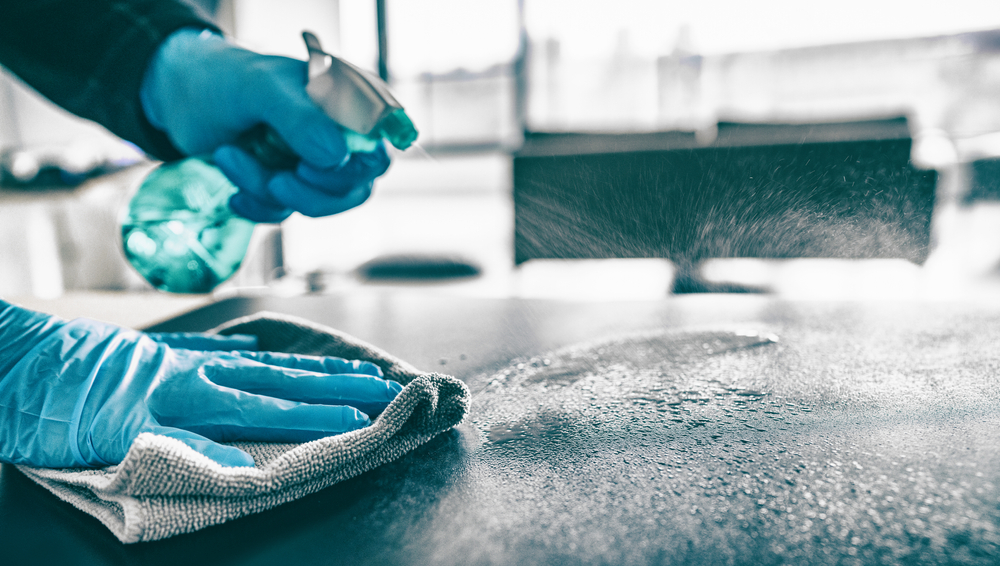 Transactional Funding 101: How Startups Can Use It

10 Ways on How To Airbnb Your Apartment

Why Are Houses So Expensive Right Now, All That You Should Know About Housing Prices

10 Most Popular House Styles In USA 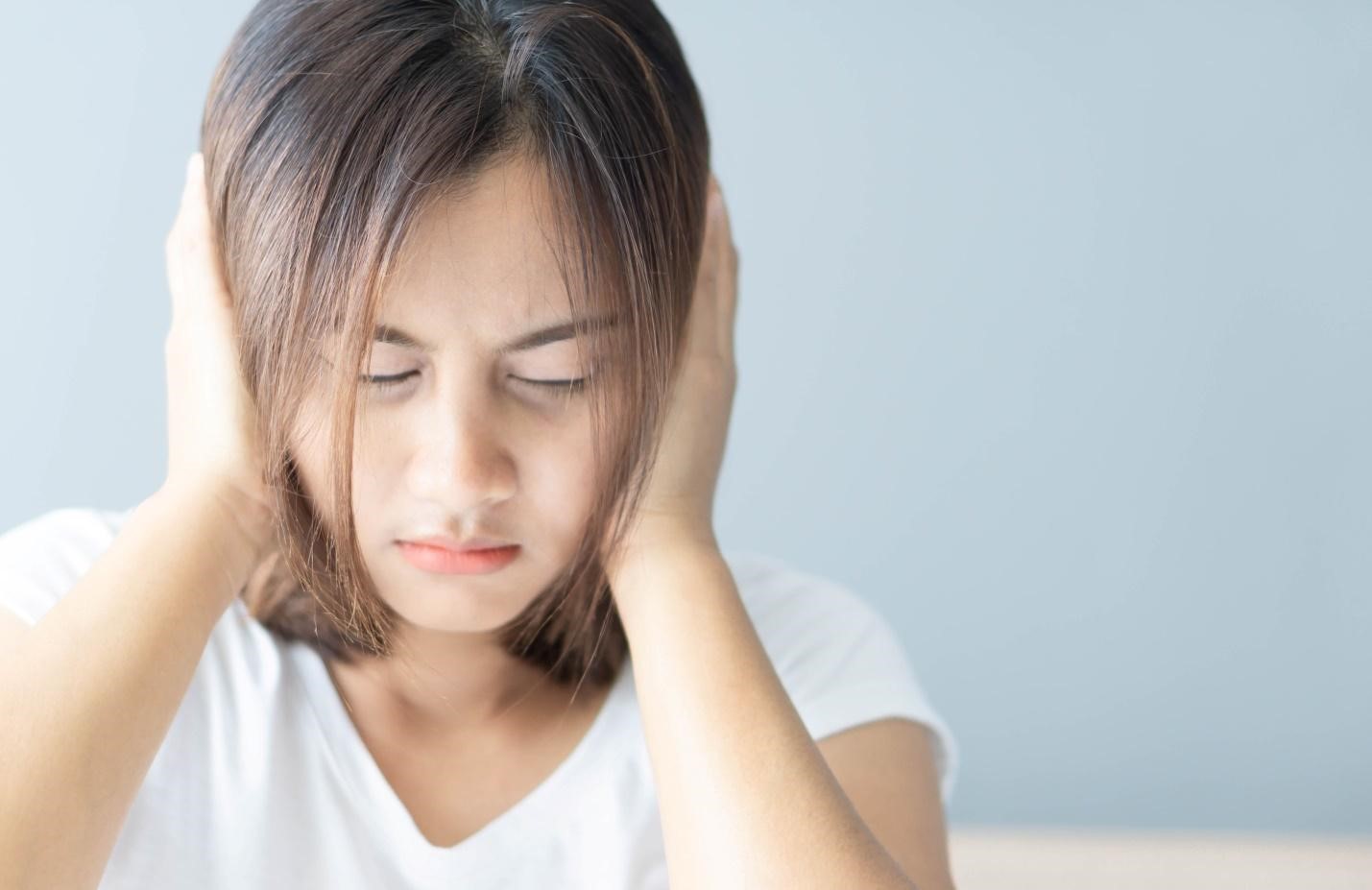 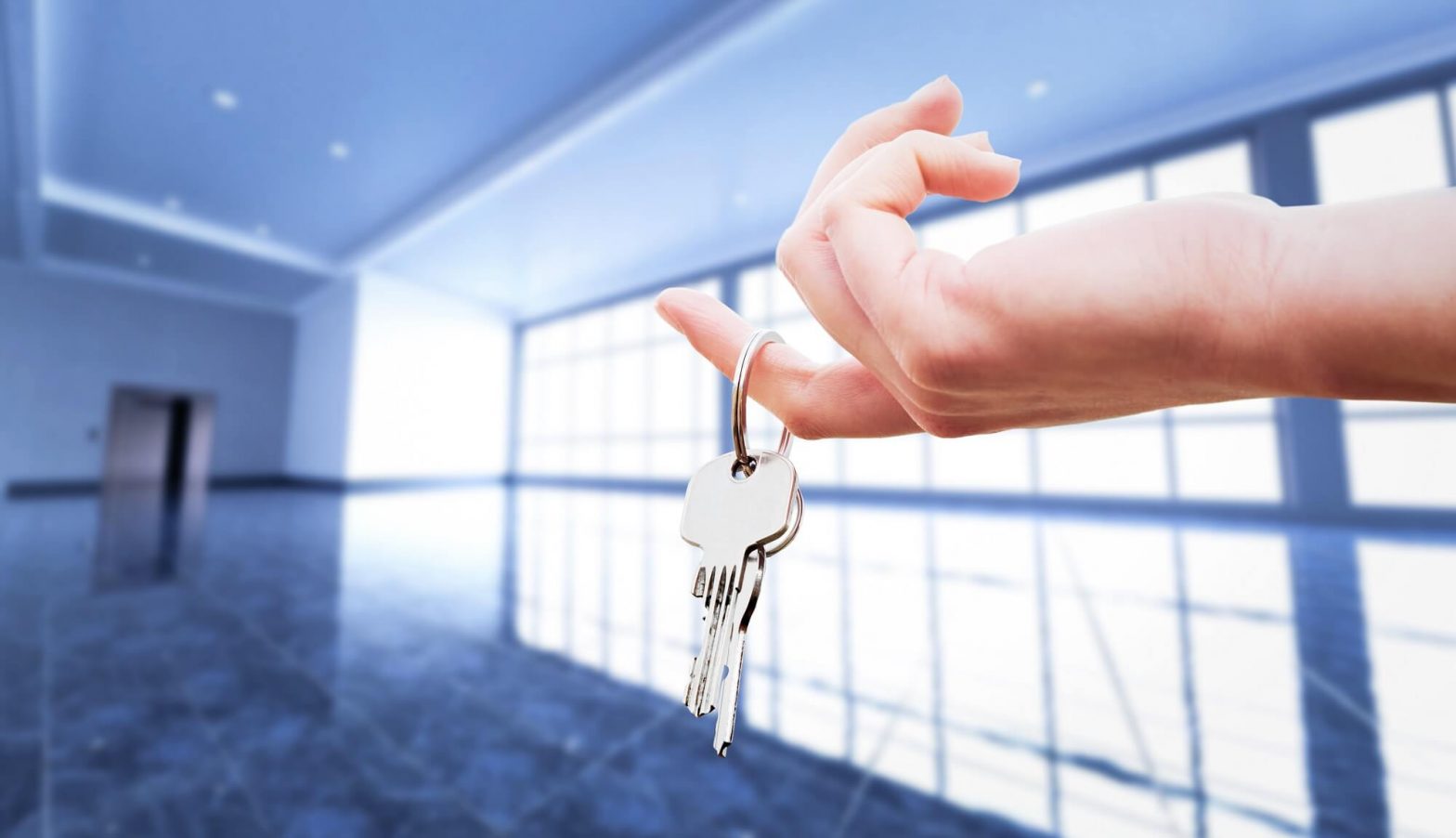 The Pros and Cons of Rent To Own Homes in NYC

10 Ways to Invest in Real Estate with No Money

What is a Land Survey, and How Much Does It Cost?

Is LA Better Than NYC? 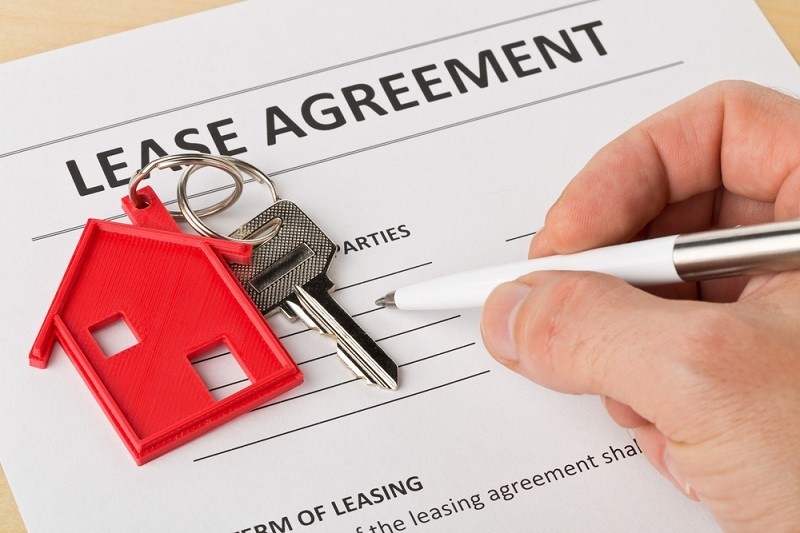 How To Get Out Of A Lease Early Without Penalty