When it comes to the lifestyle, Soho house runs no parallel. In New York City, cool and comfortable living has become a synonym for it.

In Soho’s house, you are likely to find lounge spaces, spas, pools, screening rooms, hotels, and restaurants. It does not only provide a luxury environment but also creates space to let your brain stimulate creative vibes. What adds more appeal to the Soho house is that one may find it in any part of the world to let one maintain a class.

Let us get to know about it more and learn how to get into that class where people may envy your living.

How did the Soho House become what it is today?

Nick Jones, the founder of Soho house first opened in 1995. Initially, the house was opened as a private club in a three-story building and little did anybody know then that it is going to be a chain of houses across the globe.

What makes it different is the creative touch along with comfortable living which was not a common feature of then London. The major tabloid newspapers would also regularly report of celebrities coming in and out of the venue, comments London real estate expert James Durr. It attracted the artist’s mind people mainly in the field of media and showbiz.

The idea gained currency and people cherished it when the Soho house represented its services and one house was followed by the other at Babington House in Somerset. It was the vision in the founder’s eye that brought him to New York so he decided to take a big leap ahead.

The first New York Soho House was opened in Meatpacking District. It immediately caught the attraction of New Yorkers and Soho house was all set to become the next big thing in the town. 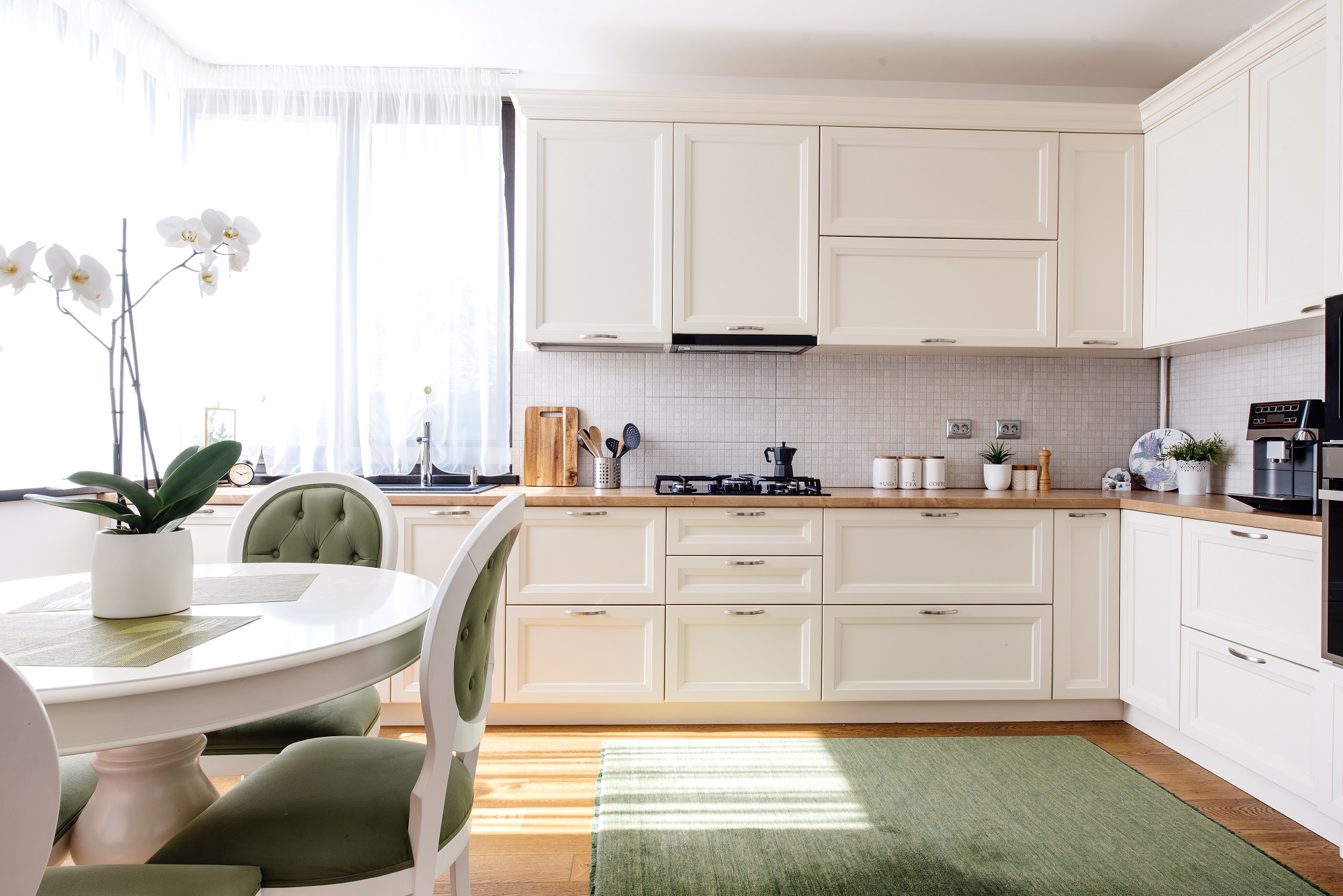 The idea of membership was what pulled a pure class of people into the club which increased the traffic at the house. As a result, the management tightened the qualifying criteria to manage it effectively.

Now, billionaire Ron Burkle owns the major shares and poured in capital to let the group expand in NYC. Currently, there are eighteen clubs and more to come shortly.

How does it Feel to be in Soho’s House?

Soho house gives the vibes of your home with additional amenities and services. It reflects a cozy environment where you can have fun and do professional or creative work. Contrary to temporary hustle and bustle of New York, it is a life close to the organic and natural life.

How to Get into Soho House in New York?

Note: It is not that non-members cannot enter the club they can visit the club along with a member and even can book any hotel room.

Apart from Soho’s house, its restaurant is even a bigger deal and fetches more revenue than the club. It has almost 14 different restaurants along with the Soho house club. The restaurant keeps the club vibes intact and offers an equally cool environment along with delicious taste. What is more exciting is that the menu is offered at quite reasonable and affordable prices. 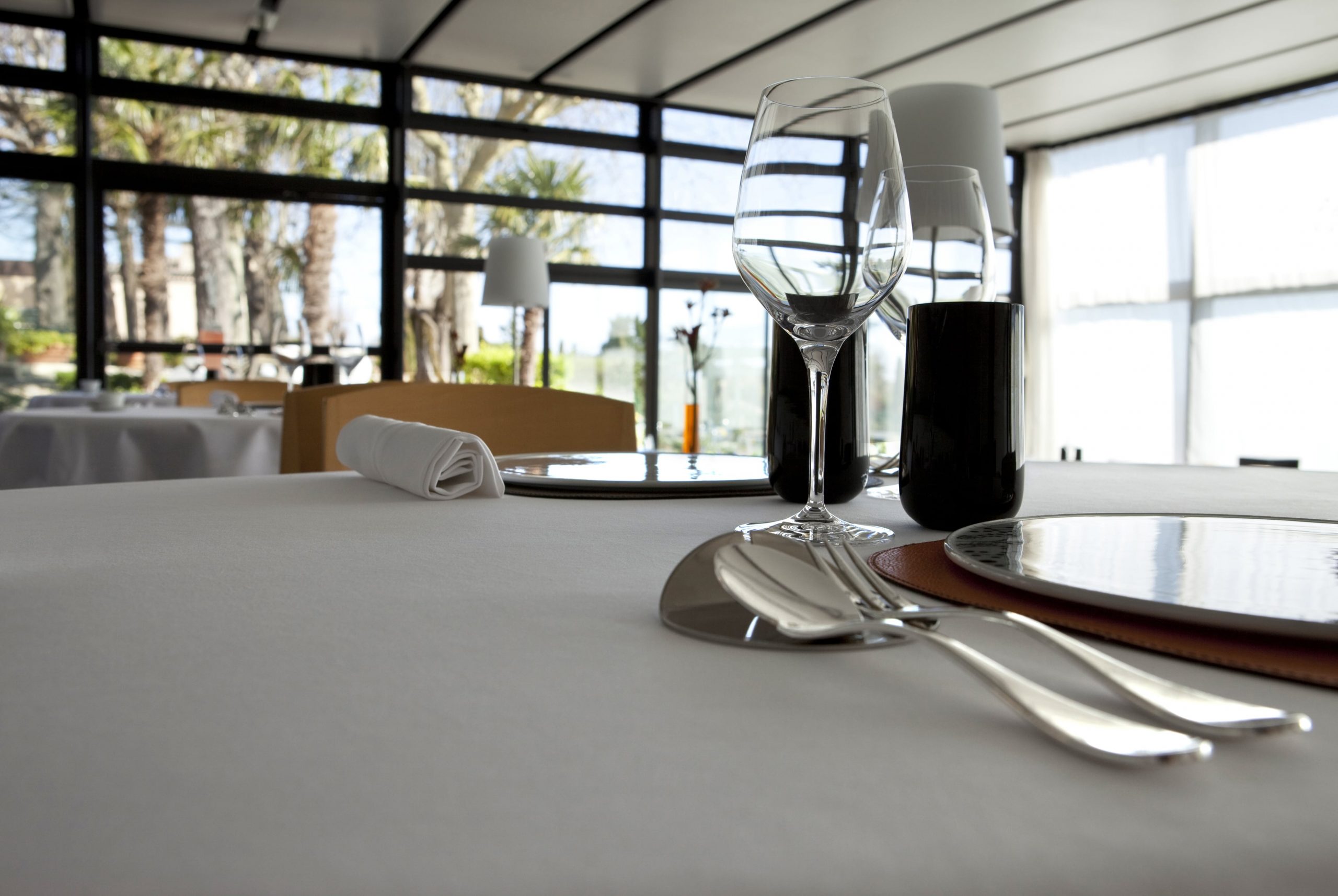 Soho House is a name that never needed any introduction. The influx of people who want to get into this prestigious club speaks volumes about its popularity in NYC society.

The idea to keep the environment creativity-oriented attracted people with creative brains which worked well for the visionary founders.

If you think you have an artistic touch and looking for a conducing environment for art, then Soho house has to be your destination. 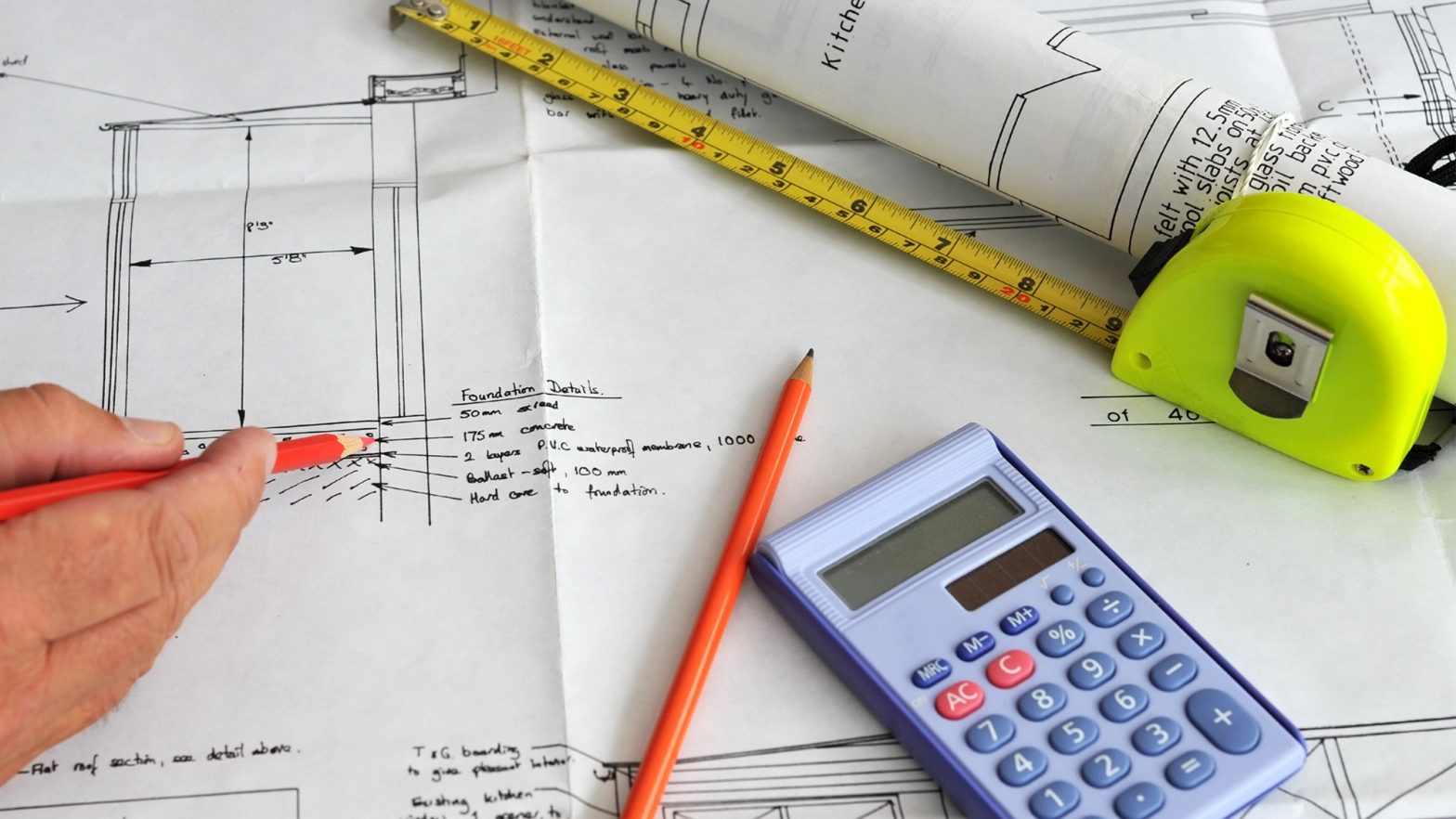 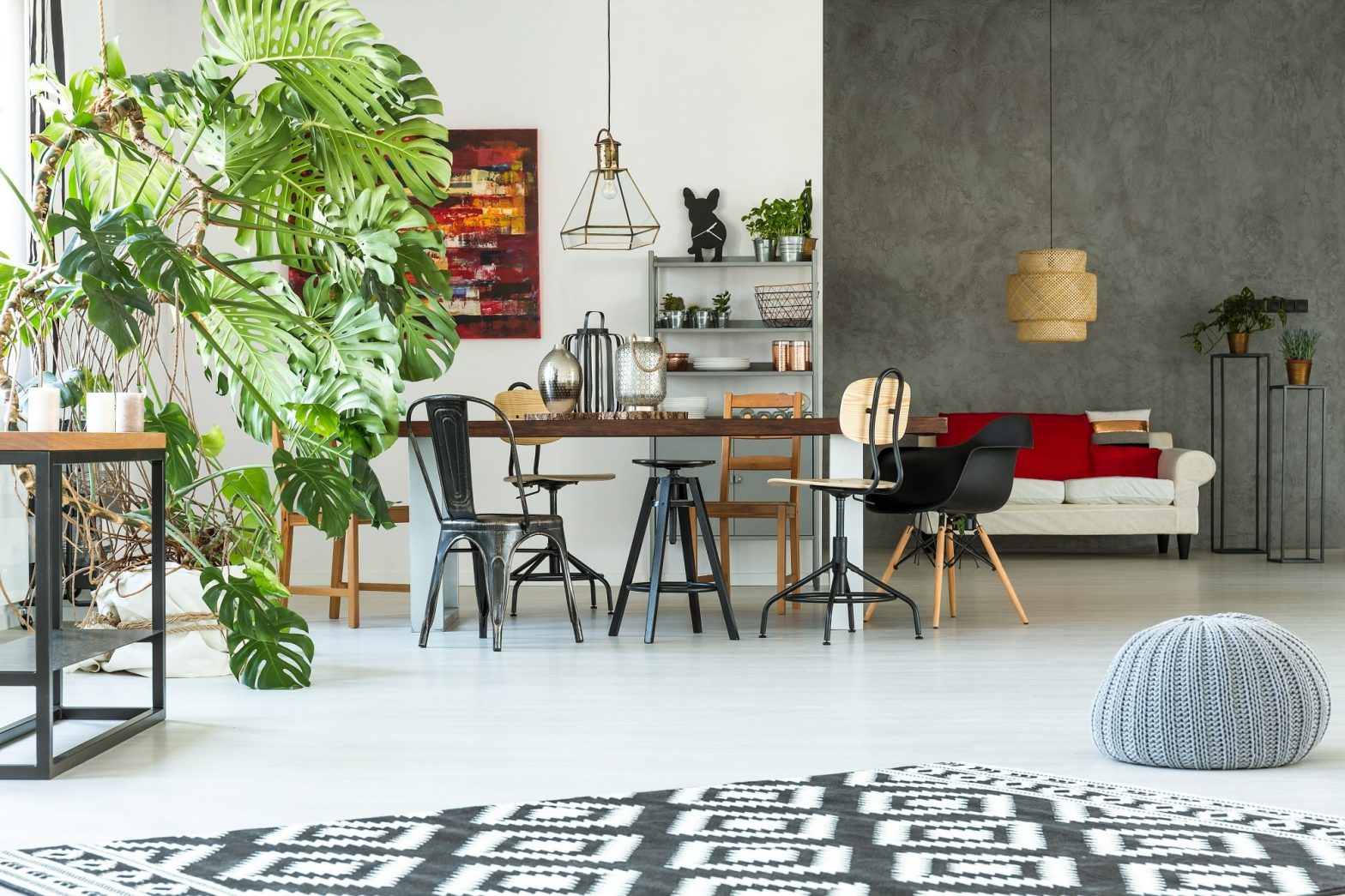