When you’re buying or selling a property, there’s a lot to think about – and the flip tax is one of those things. What is a Flip Tax? How much does it cost? And what are the implications for buyers and sellers alike? If you’re curious about the flip tax, read on! We’ll cover everything you need to know.

What is a Flip Tax?

A flip tax is a real estate tax that is imposed on the sale of a property. The flip tax is generally assessed at a flat rate, and it is paid by the seller of the property.

The flip tax can be used to fund various projects or services related to the property, such as improvements to the property or maintenance of common areas.

In some cases, the flip tax may also be used to help offset the costs of selling the property, such as real estate commissions. Flip taxes are relatively uncommon, but they are occasionally imposed by homeowners associations or other groups that own property.

There are Two Main Types of Flip Taxes:

Government-imposed flip taxes are typically assessed as a percentage of the sale price of the property. For example, a government may levy a flip tax of 2% on the sale of a property.

Private flip taxes are typically assessed as a fixed fee. For example, a private organization may charge a flip tax of $250 on the sale of a property.

How was the Flip Tax Introduced in NYC?

Despite the controversy, the flip tax remains in place in New York City. The proceeds from the flip tax are used to fund a variety of city initiatives, including affordable housing programs.

What Is the Average Flip Tax in NYC?

In New York City, flip taxes are typically between 1% and 3% of the sales price, but they can be as high as 6% in some buildings. 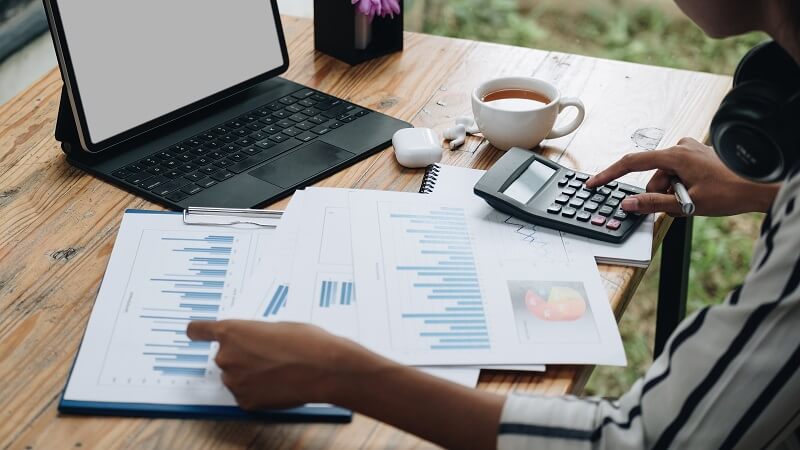 What Is the Average Flip Tax in Cooperative Apartments in NYC?

In most cases, cooperative apartment buildings will charge a flip tax of 1-2% of the sale price. This fee is typically split between the buyer and seller.

What Is the Average Flip Tax in Condo in NYC?

Condominiums may also charge a flip tax, but it is typically much lower than for cooperative apartments. The flip tax for condominiums is generally around 0.5% of the sale price.

What Is the Average Flip Tax in Townhouses in NYC?

When it comes to townhouses, there is no standard flip tax. Some towns may charge a small fee, while others do not have a flip tax at all.

If you are considering purchasing a townhouse, be sure to check with your real estate agent or attorney to see if there are any flip taxes that apply.

Who Pays the Flip Tax?

When you buy a flip tax apartment, you may be wondering who pays the flip tax. In most cases, the flip tax is paid by the seller. However, there are some situations in which the buyer may be responsible for paying the flip tax.

As always, it is important to consult with a real estate attorney to determine who is responsible for paying the flip tax in your particular situation.

How to Avoid Paying a Flip Tax?

There are a few ways to avoid paying flip taxes, such as negotiating with the seller or finding a property that is not subject to flip taxes.

However, it is important to keep in mind that flip taxes are typically mandatory for properties that are subject to them. As such, buyers should carefully consider their options before making a purchase.

A flip tax is a fee that is charged when a property is sold. The flip tax is typically a percentage of the sale price, and it is paid by the seller.

Is Flip Tax NYC Good or Not?

The flip tax is a controversial topic in the NYC real estate market. Some people feel that it deters flipping, while others believe that it is necessary to maintain the stability of the market.

What do you think? Should there be a flip tax in NYC? Let us know in the comments below!