There are many confusions abound related to affordable housing lotteries, especially in New York City. Many, at times, people are confused as to what it really means to apply to one of these lotteries; what it means to get a house allotted, what the chances are of “winning” the same, and how does the whole process even go about? These confusions often lead to multiple myths floating around the social media space and even in personal discussions with people who are not entirely aware of the situation and the truth.

You have come to the perfect place to remove doubts based on these myths and understand what certain realities with respect to the New York City affordable housing lotteries are. We will take up some of the most common myths and facts related to this topic. We hope that you will learn what you need from here today. 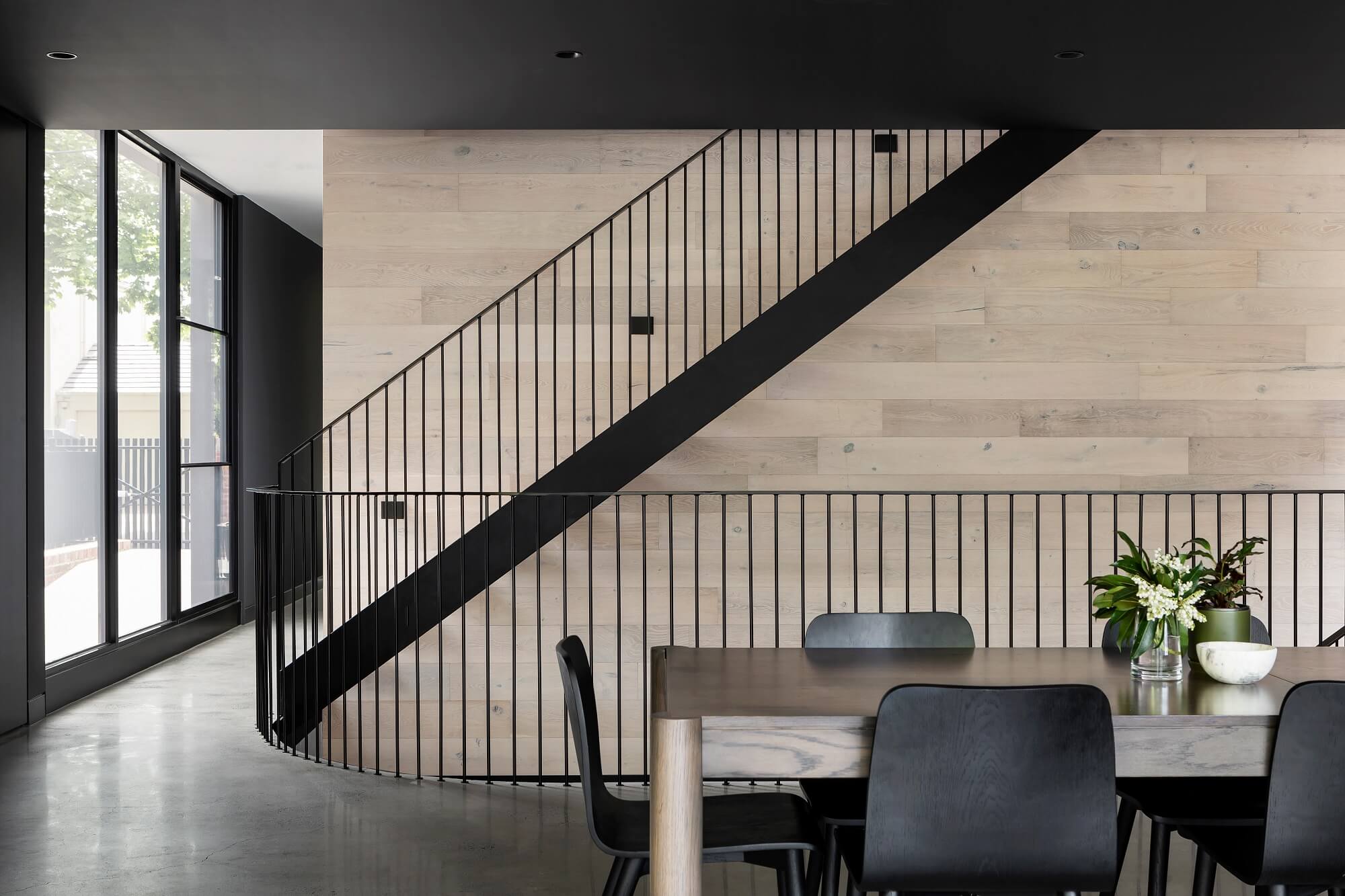 Let us start with certain realities of the whole system. Which are undisputed facts and should in which no one should fall prey to any misinformation.

The first undeniable fact is that the number of applicants is unbelievably large. You may not think that many people apply for a lottery system in this. You would be surprised if you heard some of the numbers that are out there. Before we talk of New York City, let’s look at some of the ratios of the number of people who apply to the number of people who do get a house in other parts of the world. In Beijing, China, the ratio is around 1 in 284, which means for every 284 applicants, only one is allotted a house. The number is only slightly different in Maharashtra, India, where the ratio is 1 in 212. The figures in New York, however, are more skewed.

For every single affordable housing that is put out there, the number of applicants is 600. However, before you start getting disheartened by the numbers understand another undeniable fact, most of these applications do not even meet the most essential criteria. Therefore the actual chances of getting a house are much higher than may seem from the above numbers. It is worth a shot more than you may believe.

Another set of essential facts may be surprising to many of you. The lottery system may have started for low-income housing or for houses that are priced low, but the same is not true today, especially in NYC. Even someone with a high income can apply to some projects and save thousands of dollars. Certain projects, of course, are only reserved for low-income groups. However, The number of such projects that are exclusive to these groups is much lower than those a decade ago.

With specific facts now mentioned, let us look at the most common myths floating around in common talk or over the Internet, and let us bust them once and for all.

For New York City, there are two ways to apply for the housing lottery. One is if the entry is sent by regular mail, and another is the online application method through Housing Connect. Now there are individual believers of the idea that if somebody makes entry more than once. Which is they send an entry by mail and also apply through the portal. Their chances of somehow being allotted the house increase. This is certainly not true.

As each person’s application is only considered once. The odds stay the same as if you had applied either by the mailing system or online. A related myth is that certain people believe that applying by the regular mail system has a higher chance of being picked than online. This is not true and is often believed by those who have distrust inherently in the online system. 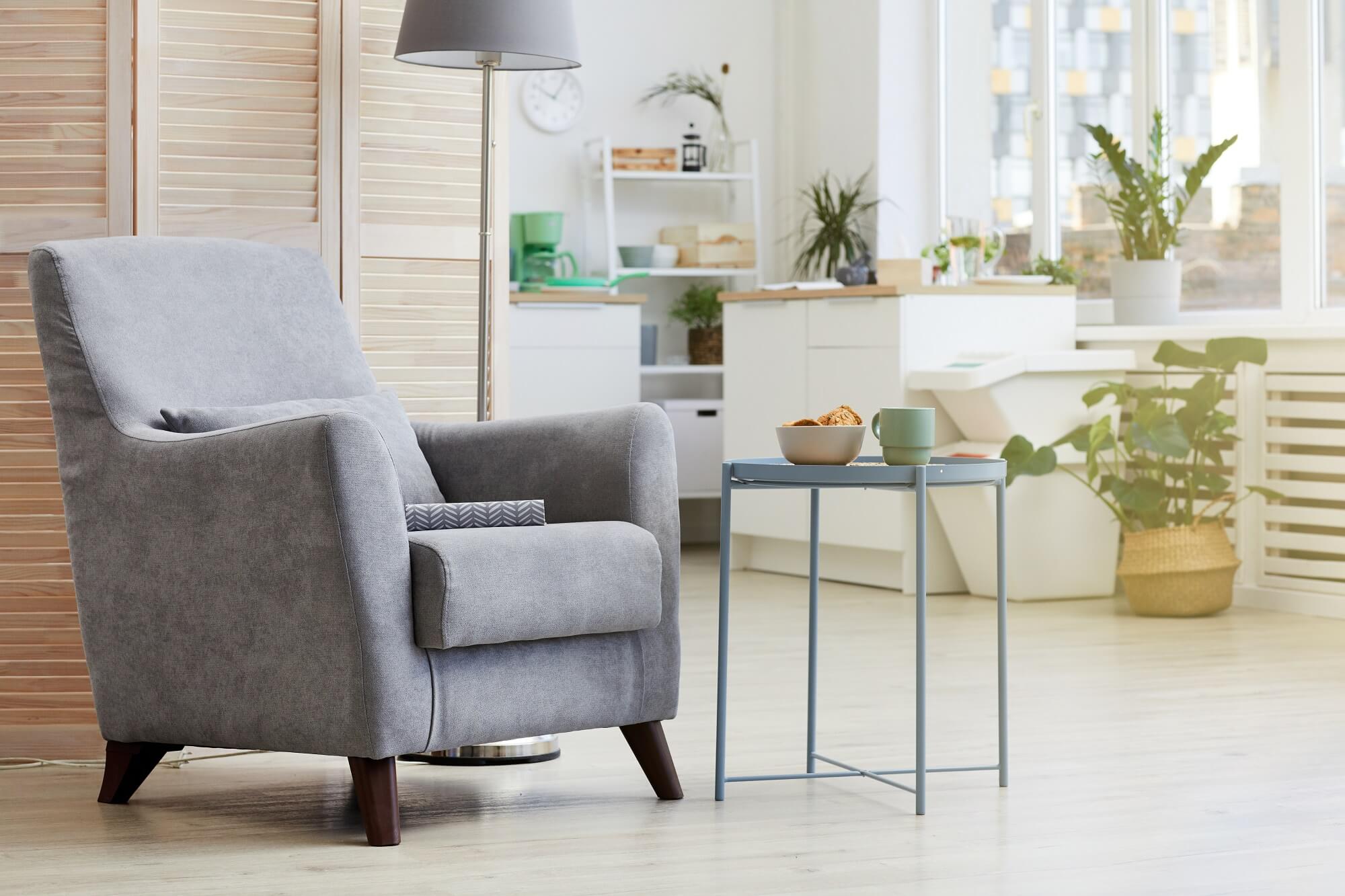 Another common myth that is perpetuated for illegal benefits by certain parties is that broker’s fees need to be paid when such an application is made. It is categorically the law that no broker fees are in the world. In applying to any affordable housing lottery system.

One of the last myths that will be covered here is where people feel that only if they belong to a certain locality around the housing project can they apply for the house. This is untrue as no rule disallows people not from the neighborhood, from applying for a housing project.

In conclusion, we really hope that you found some of the answers that you were looking for, and some of your doubts were resolved. The system for applying for a house may not be as simple as a few clicks, as many believe, but it’s definitely not very complex. If you’re looking for an affordable house through the lottery system. There’s a high chance that you will get one over time. Just ensure that you go through the actual formal channels and are not fooled by anyone in the whole process. It would be best to speak to somebody who has already been allotted a house or has been a part of the lottery properly, in order to go about this in the best fashion.