Hot weather can make life miserable. The rise in temperatures outside is likely to make the interior of any living space hotter as well. Air conditioning is a must, but having a standard air conditioning unit may not almost be an option due to utility costs. Don’t sweat it there are other less expensive solutions that can help you cool down a room. 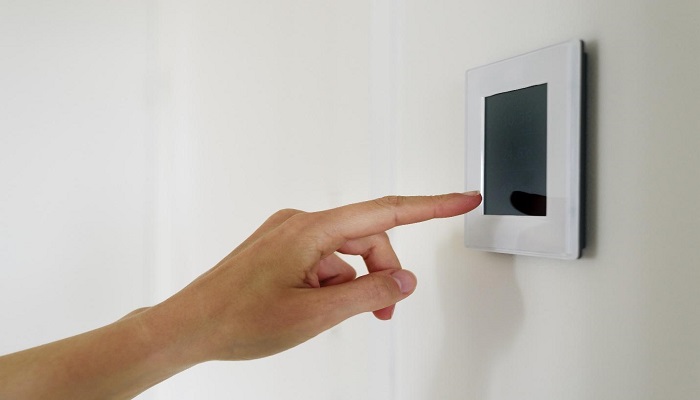 What Does “Central Air” Even Mean?

Central air is defined as a centrally located system that cools and then directs the cooled air to multiple places viaducts. Most U.S. apartment buildings were built with central air conditioning units as a standard apartment unit fixture after 1975.

Tips For Cooling Your Space:

One of the easiest (and cheapest) things you can do to stay cool when the weather is hot is to restrict the amount of sun that comes inside the apartment. For that purpose, install quality window blinds or thicker curtains on windows. Also, open them later in the evening when much of the sun’s rays no longer shine directly into your windows and temperatures have gone down.

Another effective way to keep your apartment cool is to limit the creation of internal heat, which typically comes from stoves and ovens. Besides sunrays, the heat generated by cooking is the second largest contributor to warmer inside temperatures.

Don’t underestimate the power of a simple portable fan when considering ways to make your apartment cooler. There is hardly anything more pleasant than a fan blowing its cool air directly on you. You can also charge and carry them where you go. 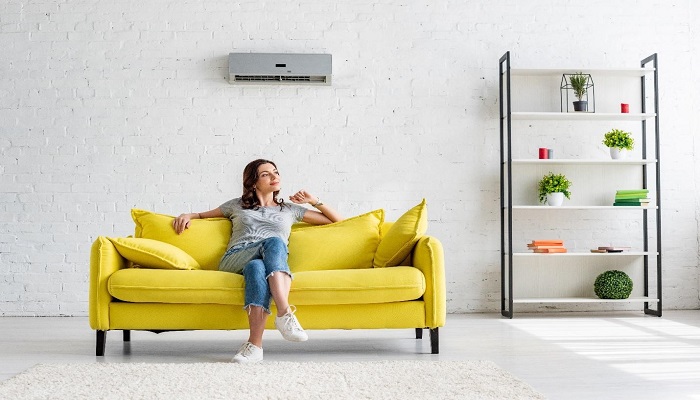 To maximize any fan’s cooling power, adjust it so that it creates airflow. This is typically done by setting fans in multiple open windows. Doing so generates an air exchange that works more efficiently than simply turning on a fan.

If your apartment has a ceiling fan, take notice of the direction in which the blades turn. For a cooling effect, make sure the fan spins counter-clockwise. 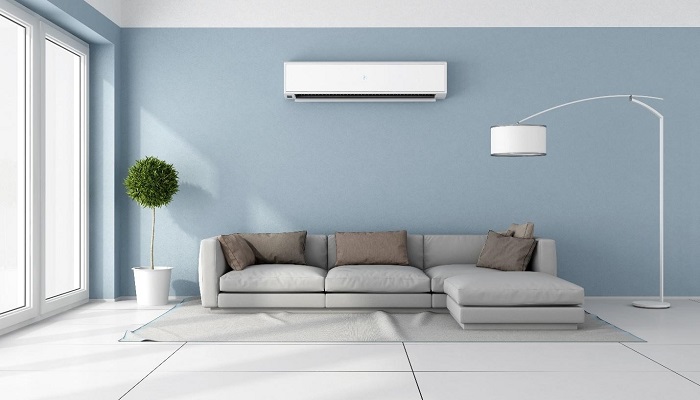 Thanks to modern technology, we now have multiple ways to keep our apartments cool as the temperature heats up. Consider combining our tips to help ensure you have a cool summer.