Here are the 100 Most Affordable Streets and Neighborhoods in NYC

Without giving it a second thought, let’s accept that New York City is expensive. When we skimmed through the data to prepare a list of the 100 most affordable streets and neighborhoods in NYC, we came to know that prices are extravagantly high nowadays. But that does not mean there is no place for middle-income people in NYC. The city is big enough to compensate for the potential buyers.

Therefore, we have compiled a list of the most affordable streets and neighborhoods in NYC to let you have a fair chance to afford a home here.

Note: we worked on the idea to bring 20 most affordable streets or neighborhoods from each borough of NYC. Let us get started with Manhattan.

Manhattan is the most densely populated borough of NYC. It is considered the administrative and financial center of the city. In fact, it has the honor of being called the cultural and financial capital of the world. The borough is bordered by the Hudson River on the east. UN Headquarters are also situated here.

The Following are the 20 Most Affordable Streets of the Manhattan:

As a matter of fact, Brooklyn is the most populous borough in NYC. Though there has been a recent hike in rents, it remains one of the most affordable spaces in Brooklyn. It is rich in culture and history along with a perfect touch of modernism. Cultural diversity is the hallmark of Brooklyn. 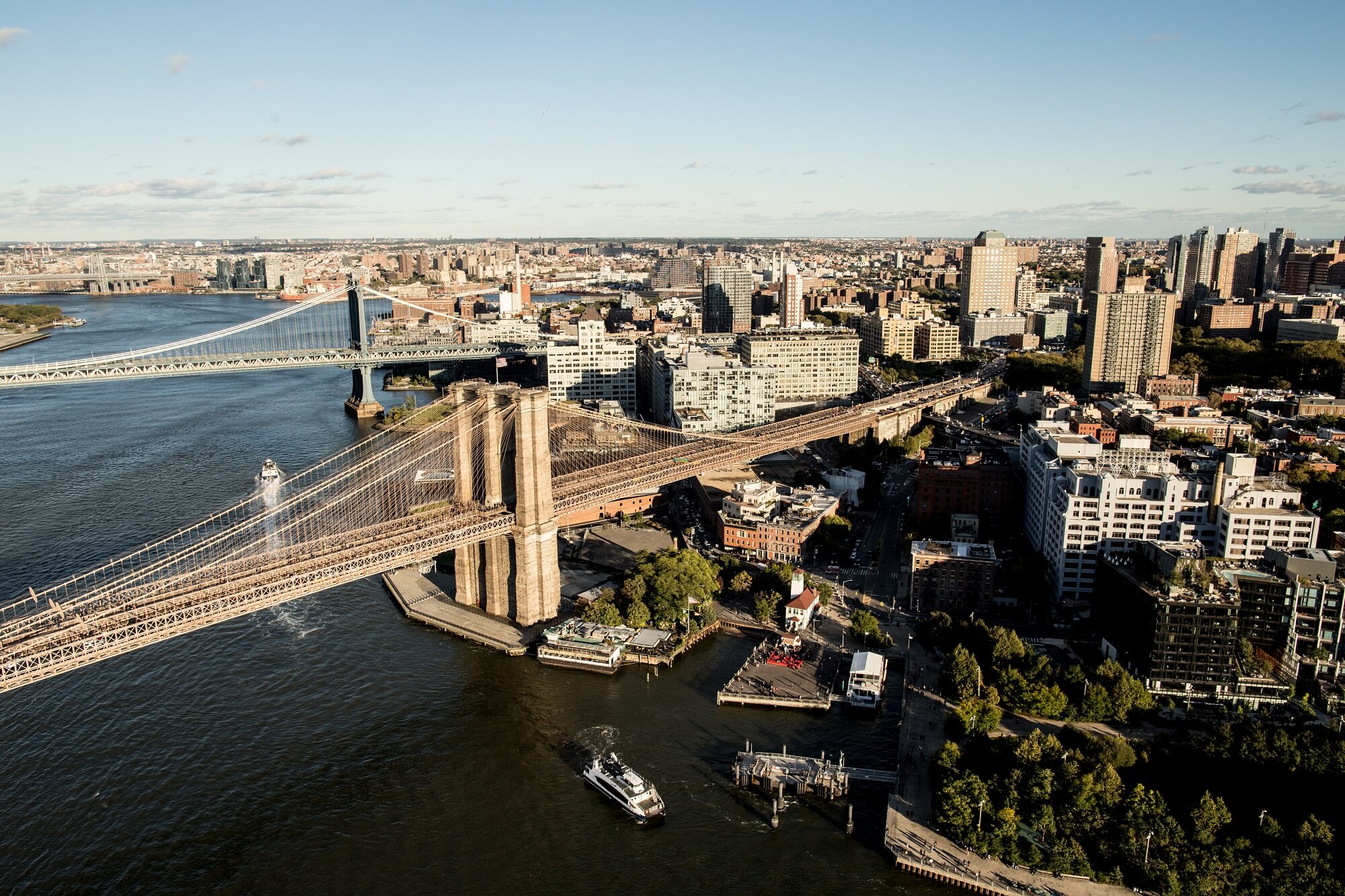 Following are the 20 Most Affordable Streets of the Brooklyn:

Queens is another go-to destination when you seek to witness cultural diversity. In fact, it is one of the most ethnically diverse areas in the world. The fact that almost 160 languages are spoken here fortifies the towering statement it makes.

Historically, the area remained reserved for people with middle income but since prices are increasing everywhere, it followed the suit as well. But that does not mean there are no affordable areas in Queens.

Following the 20 Most Affordable Streets and Neighborhoods in Queens:

If you could not afford a home in Manhattan, Brooklyn, or Queens then the Bronx would certainly open up her arms to warmly welcome you. You must be wondering what lies in the store for you in the Bronx? Well, diversity, convenient commutes, spacious greenery, and well-maintained parks and not to mention the lower prices, of course. 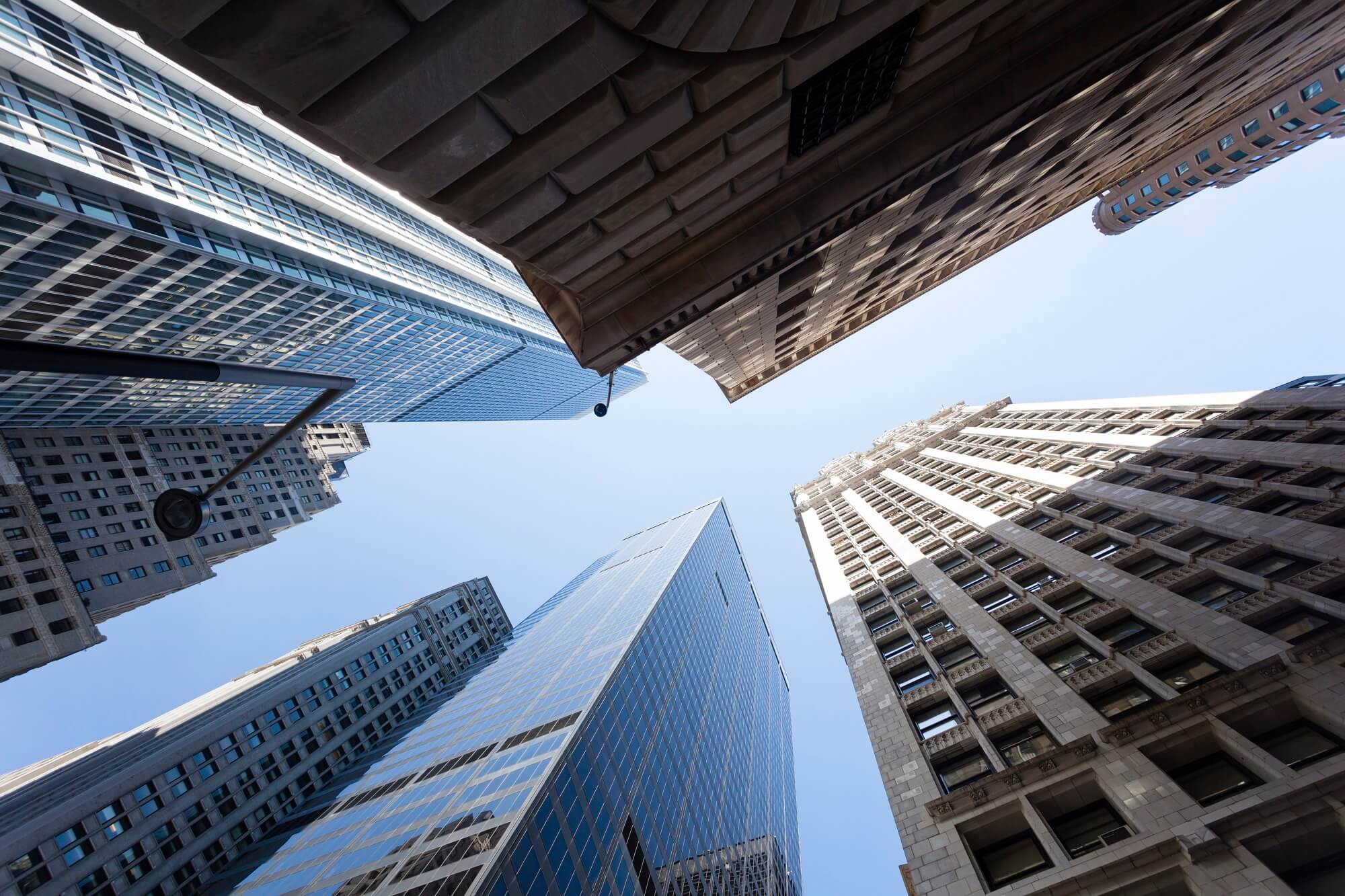 You are likely to find each type of apartment in the borough. The good news is that new affordable housing projects are also under development.

Following are the 20 Most Affordable Streets of the Bronx:

Staten Island is the most affordable place to live in NYC. The reason behind this claim is that the living cost in NYC is too high and this is where Staten Island steps in to provide some of the better alternative options. The rents are cheap and the living cost is economical here. Another added benefit is you do not have to deal with the ultra-modern hustle and bustle of the city.

Let us Find Out the Most Affordable Areas on Staten Island:

The list pretty much reflects that NYC real estate covers the complete range of housing. It depends on you where exactly you want to move in. If you find yourself short in budget, let that not worry you as you can still find a beautiful home in any of the NYC boroughs.

If you would leave with one takeaway, let it be that NYC is as much an affordable city as any in the United States.

How To Buy Someone Out Of A House: A Complete Guide

How to Avoid Paying the NYC Mortgage Recording Tax

A Quick Guide to the Seller’s Net Sheet

New House Checklist: Things You Must Do Before Moving In

A Step by Step Guide to Buy an Apartment Complex

What Is a Seller Assist and How Does It Work?

Are You Selling a House After One Year or Less? Here’s What You Need to Know 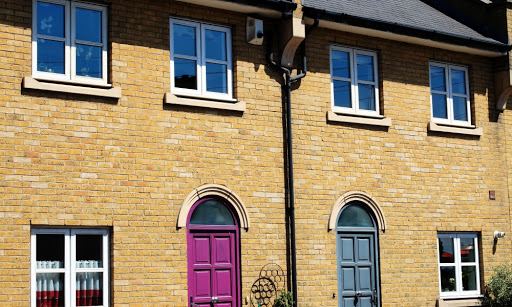 The Average Price of a Starter Home Across the U.S. 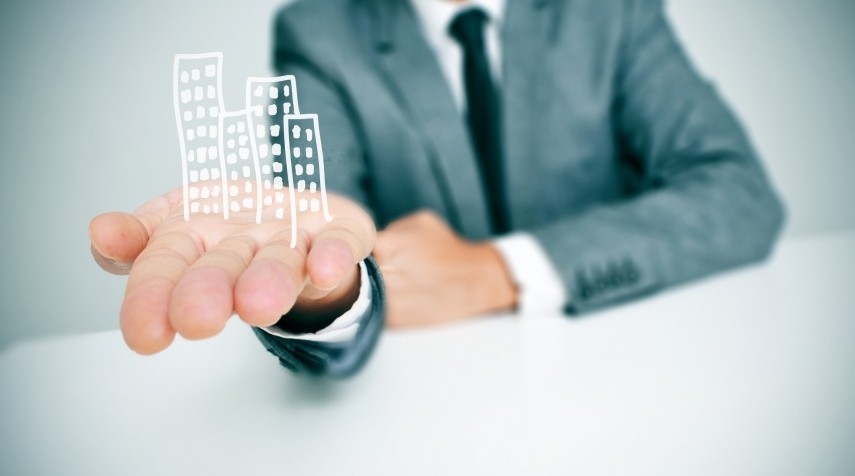 Owner Financing: Do You Know Which End Is Up?

What are Temporary Pressurized Walls and How to Install Them in a NYC Apartment? 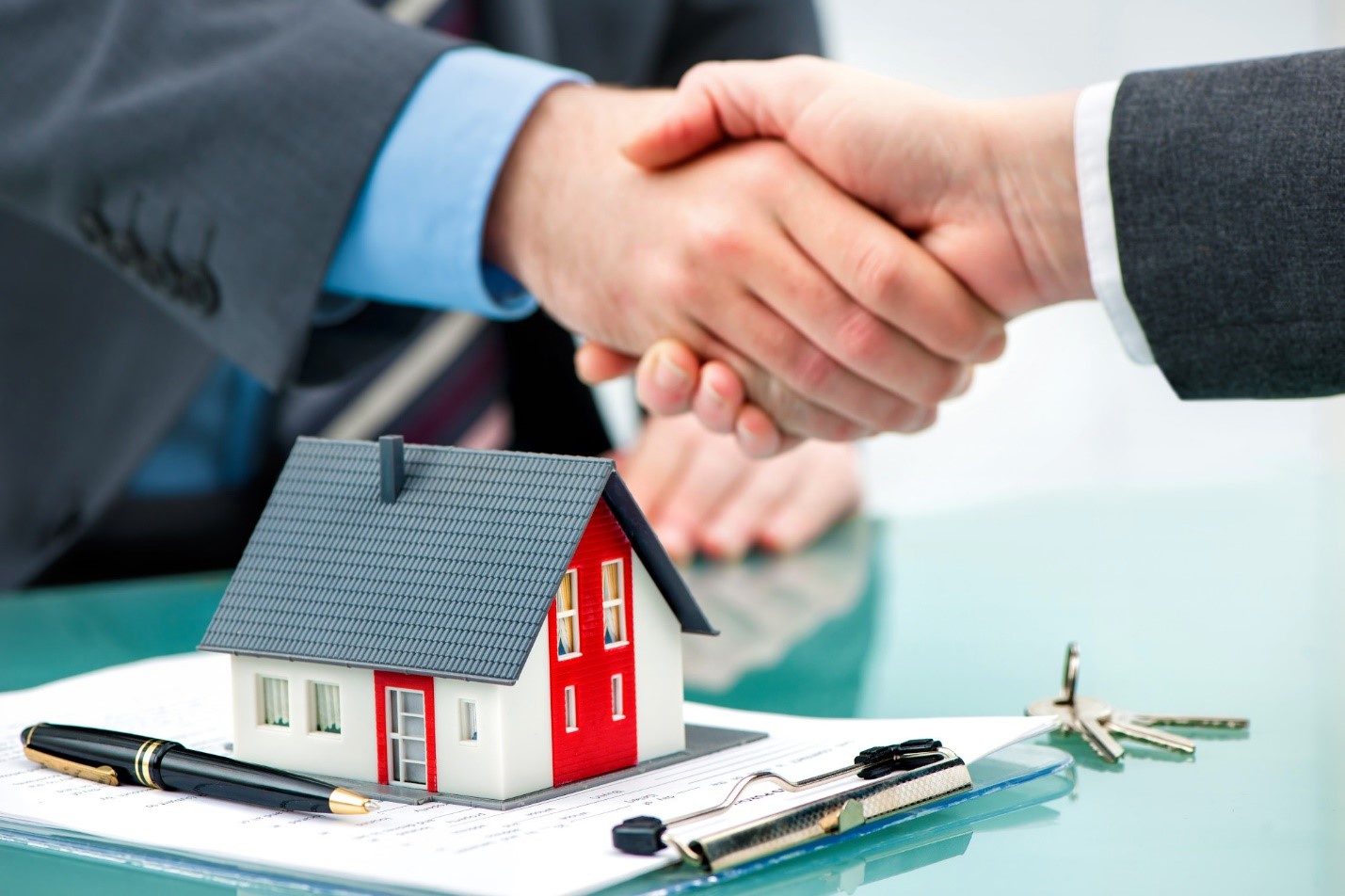 Should I Buy a House Without a Realtor? 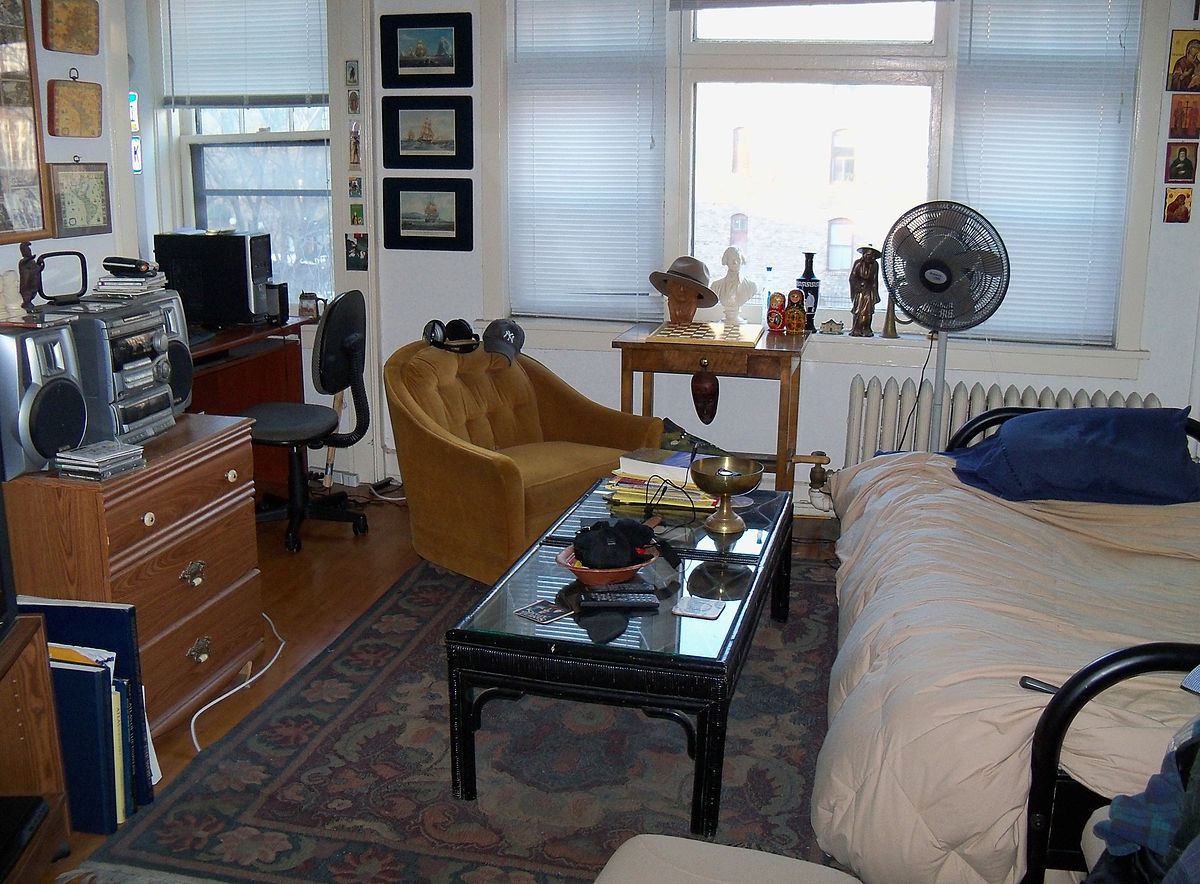 Furnished Apartments: It’s What’s on the Inside That Counts

Refinancing Your Condo: Everything You Need to Know About Rates and Others 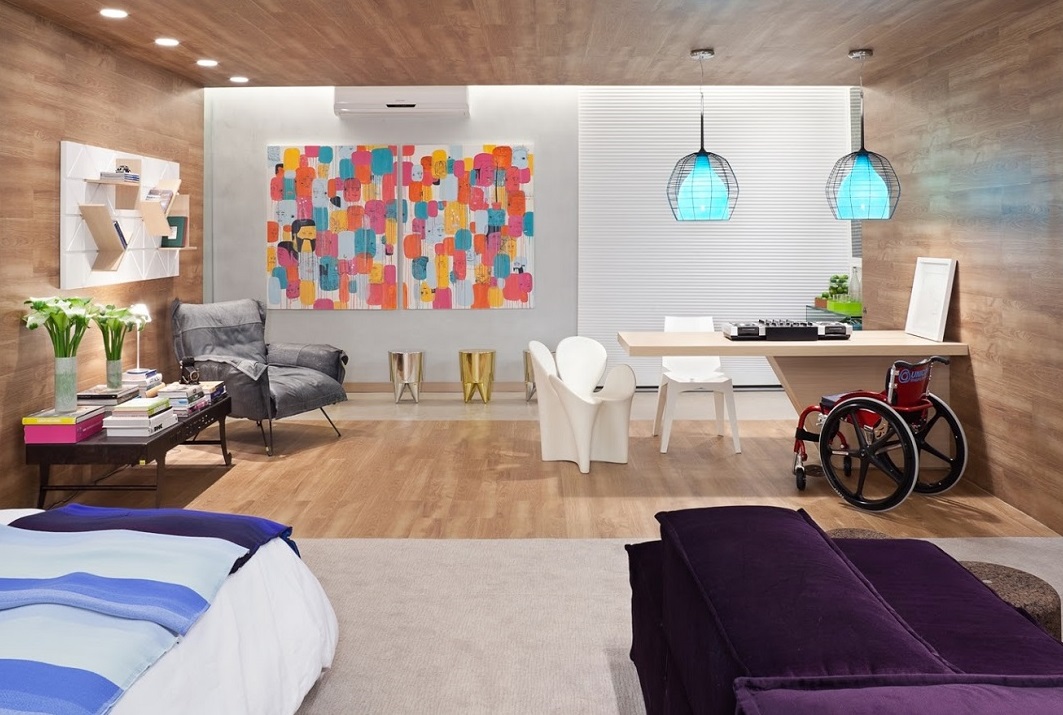 How To Find Wheelchair Accessible Apartments 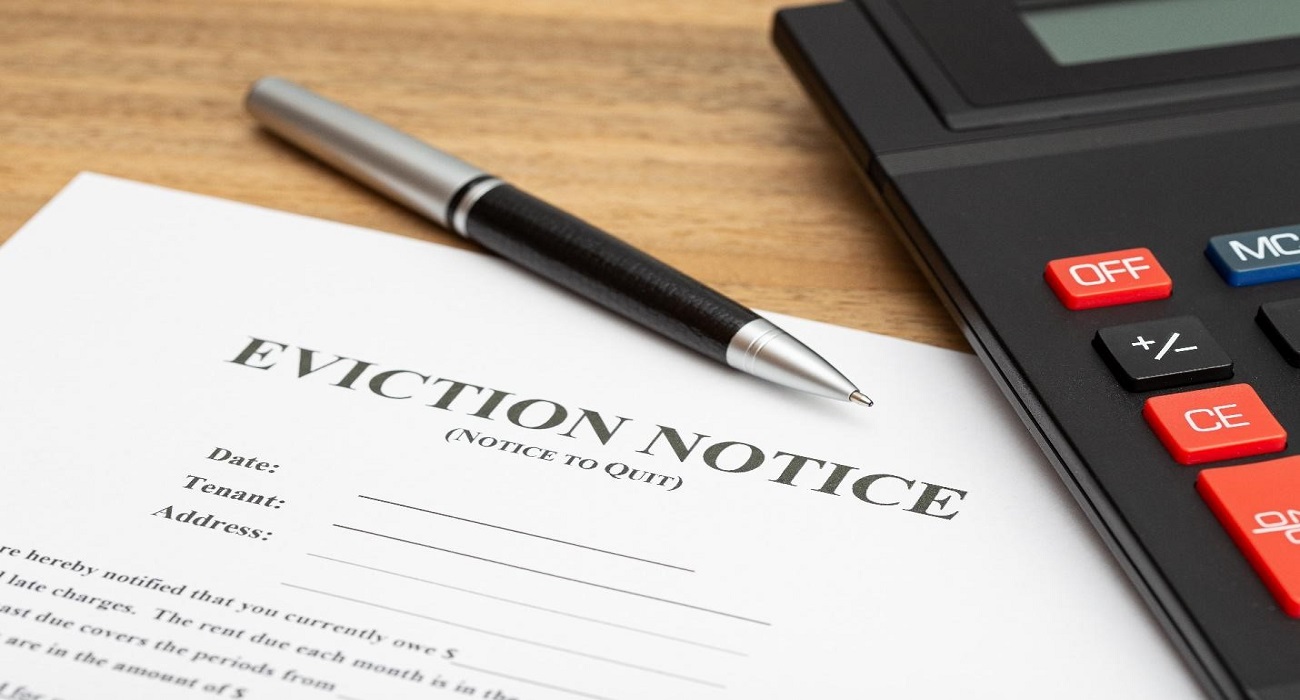 How to Write Notice to Vacate Letter to Landlord