Living and working in New York City is a dream for many, but not everyone can afford to make their dream a reality. The rents are high, and home prices are even higher. The next best thing to living in the city is to commute in from a nearby city. New Jersey is a state located near New York, and some cities combine affordability and quiet with the convenience of living near the hustle and bustle of New York City. Here are the best towns to consider in New Jersey near NYC.

The Gold Coast is referred to as the New Jersey cities across Manhattan. They sit along the coast of the Hudson River. These cities are attractive places to live due to their proximity to NYC and being affordable. It is often quoted that the best view of the Manhattan skyline comes from the Gold Coast cities, and residents there can enjoy that. Traditionally the most popular NJ cities near NYC are Edgewater, North Bergen, West New York, Edison, Iselin, Weehawken, Secaucus, etc.

Living in NYC is the ultimate dream for many, but we all know that NYC is notoriously expensive. So, finding a place on the NJ Gold Coast is the best alternative. Check out these great Gold Coast cities and neighborhoods if you aim to commute to NYC and live outside.

One of the best New Jersey cities close to New York is Edgewater. It’s almost 16 miles away, and you can take NJ Transit, which is fast and less stressful than driving into the city. You are likely to find beautiful and safe neighborhoods in Edgewater. What makes it an even better option is that housing is very affordable the average monthly rent ranges from $1,800 to $3,000. 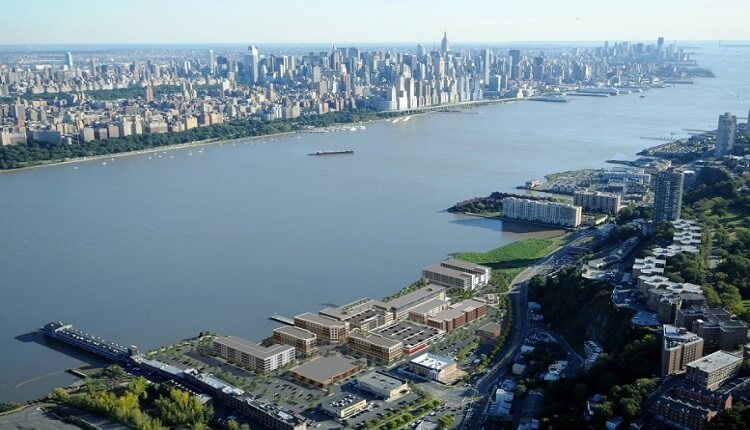 North Bergen is about 10 miles from NYC. The North Bergen area is known for its affordability and is one of New Jersey neighborhoods close to NYC. In addition to affordability, many of the houses were built along the Hudson River, which gives residents a magnificent view of the water. 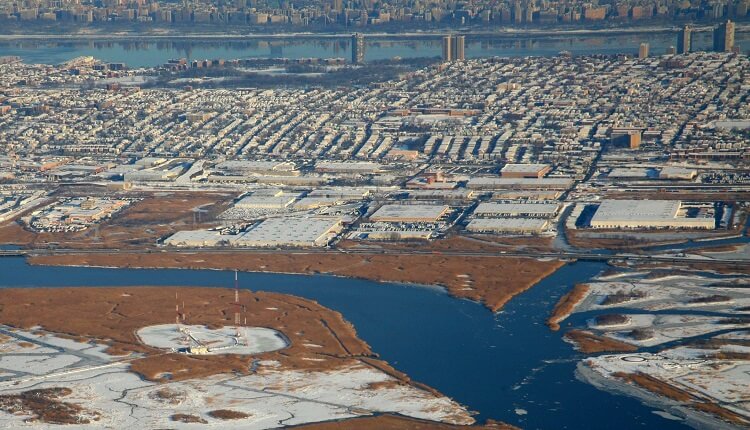 Scenic views are the prime reason the city attracts young professionals who work in New York City. You can find single family homes in North Bergen for almost $1,000 per month. 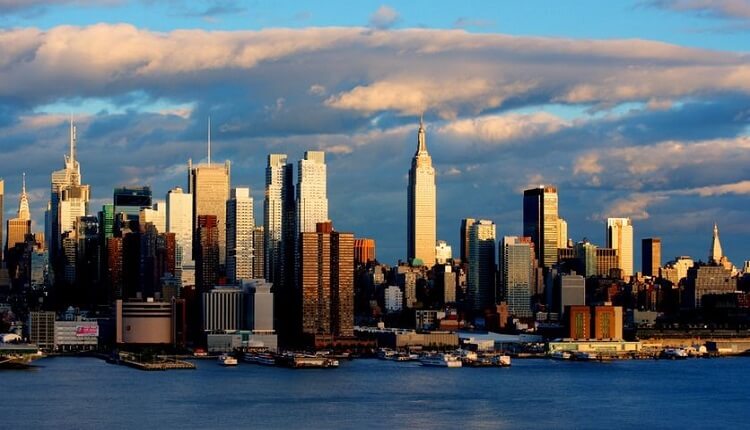 According to Money Magazine, Edison, New Jersey is ranked among America’s Best Cities to Live. The town has a rich history and a large population of more than 100,000 people live there. The city is home to the Menlo Park laboratory of Thomas Alva Edison, where the sound was first recorded, and the incandescent light bulb was perfected. 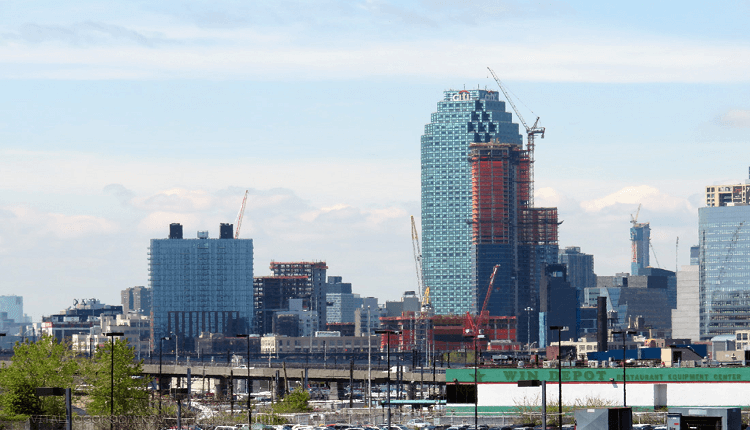 Middlesex Community College and Rutgers University are also nearby. In addition, the city is home to companies like Johnson & Johnson and John F. Kennedy Medical Center, both of which are significant employers in the area.

Iselin is also one of New Jersey’s cities close to New York. The city has a robust Indian-American community and thrives on ethnic dining and shopping options. Iselin offers a suburban and relaxed atmosphere, and it is near the New Jersey Turnpike and the Garden State Parkway. 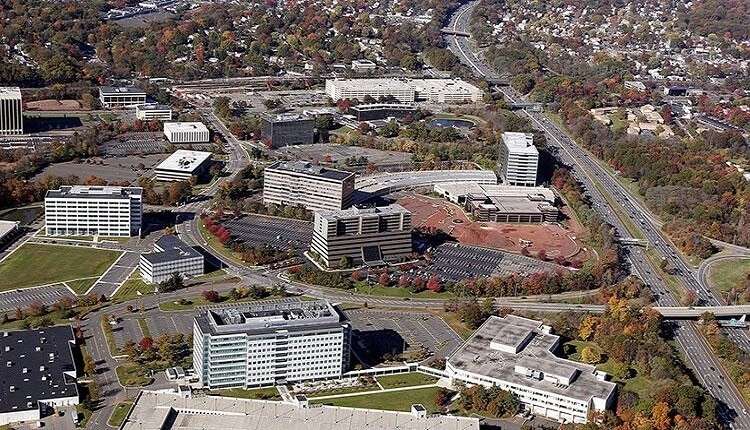 You can walk to Woodbridge Center, but it’s only about 5 minutes away from the city’s center if you prefer to drive. You can also get to New York City’s Penn Station in less than half an hour by train from Iselin.

Also known as NoHo, Weehawken stretches along the Hudson River parallel to Midtown Manhattan. The city is only 6.7 miles from West Street, making it the best option for those who work in New York City but want to enjoy the affordability of NJ. Weehawken is an attractive option because it offers residents the best of both worlds. The monthly rent in Weehawken starts from $2,000 and may go as high as $4,000. 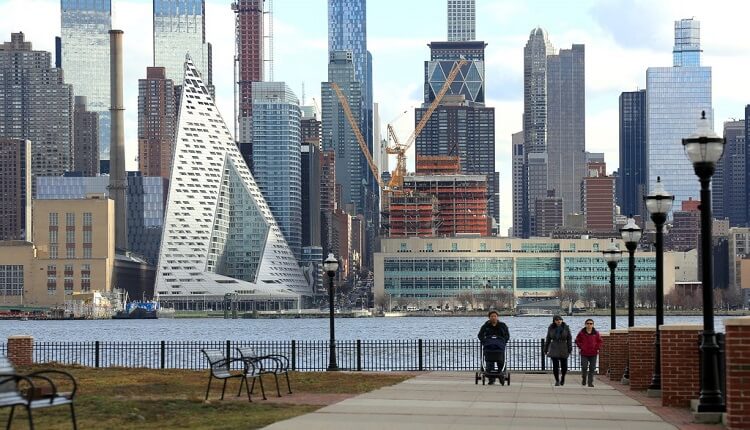 Secaucus is among the New Jersey neighborhoods close to NYC. It is ranked 19th among the Best Places to Live in New Jersey. The raking was based on crime rate, property tax, and home prices. They also considered additional factors such as full-service restaurants and nearby live performance theaters.  The ranking has increased Secaucus’ popularity, and renters and buyers move to the city in droves. 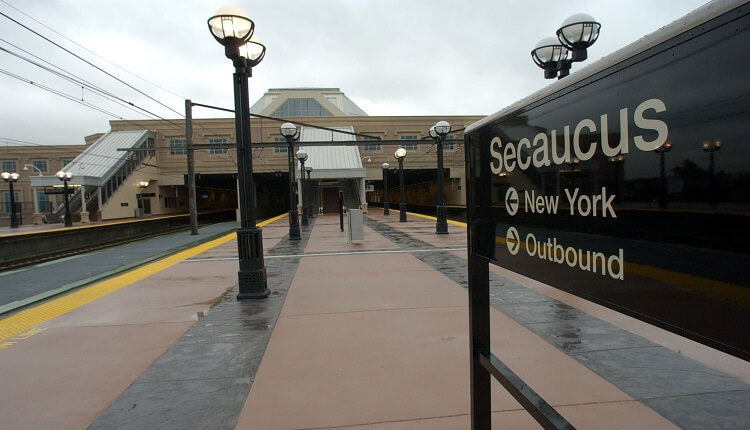 Union City is located across the Hudson River from New York’s Hell’s Kitchen. The city is only a short drive from Hoboken, an area full of and famous for its restaurants and bars. Union City has strong Latin influences, especially in terms of the area’s food offerings. 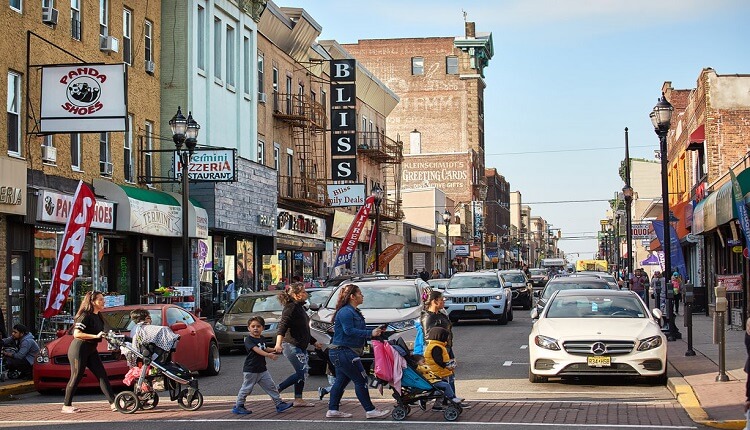 The city lies just behind Weehawken and is a short walk from Weehawken’s Hamilton Park, where you can view the New York City skyline. The median rent in Union City is $2,139, and it’s only 15-30 minutes away from NYC by public transit or car.

Teaneck is situated between Englewood and Hackensack. From Cuban to Greek cuisine, you will find pretty much any kind of food you can think of in Teaneck. It is home to Teaneck Creek Conservancy Park and is located near Leonia, a city that’s home to Field Station: Dinosaurs, a prehistoric-inspired theme park. 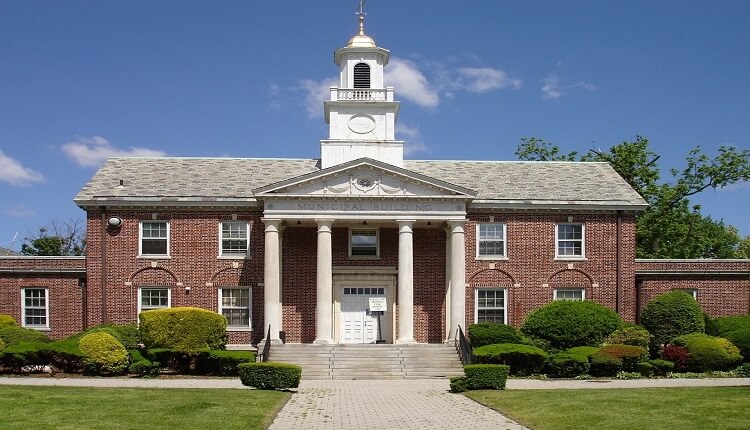 Hackensack is just west of Teaneck and located near the Teterboro Airport.  It is home to the Foschini Park Baseball Fields, the New Jersey Naval Museum, and the Hackensack River County Park. You can enjoy fishing and walking trails in the park.  The town has a diverse offering in terms of cuisine. It’s an excellent option if you plan to work in NYC but cannot afford to do so. 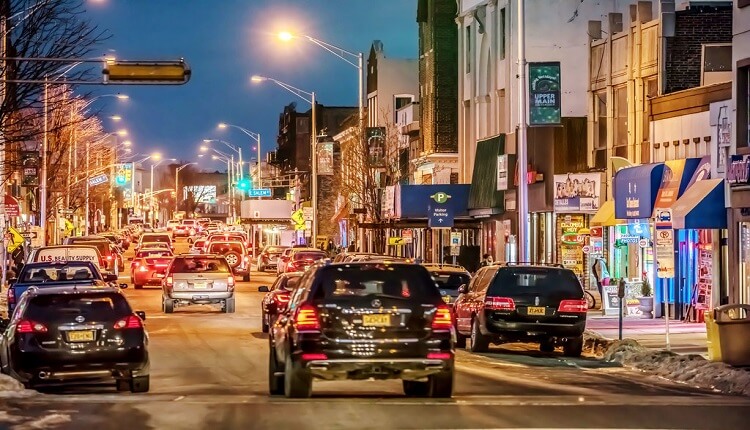 Jersey City is simply enormous, and several neighborhoods can be considered for residence. Like, Newport has a luxury lifestyle to offer along the coast of the Hudson River. Though there is not much excitement when it comes to nightlife. Hamilton Park & The Village is another attractive option. It was one of the cheapest options back in the day, but as the demand increased, prices have jumped and started to catch up to expensive neighborhoods. In addition to the list, JC Heights is another area that offers more affordable housing in a safe residential area. Though, the only drawback is that the commute to NYC is longer. 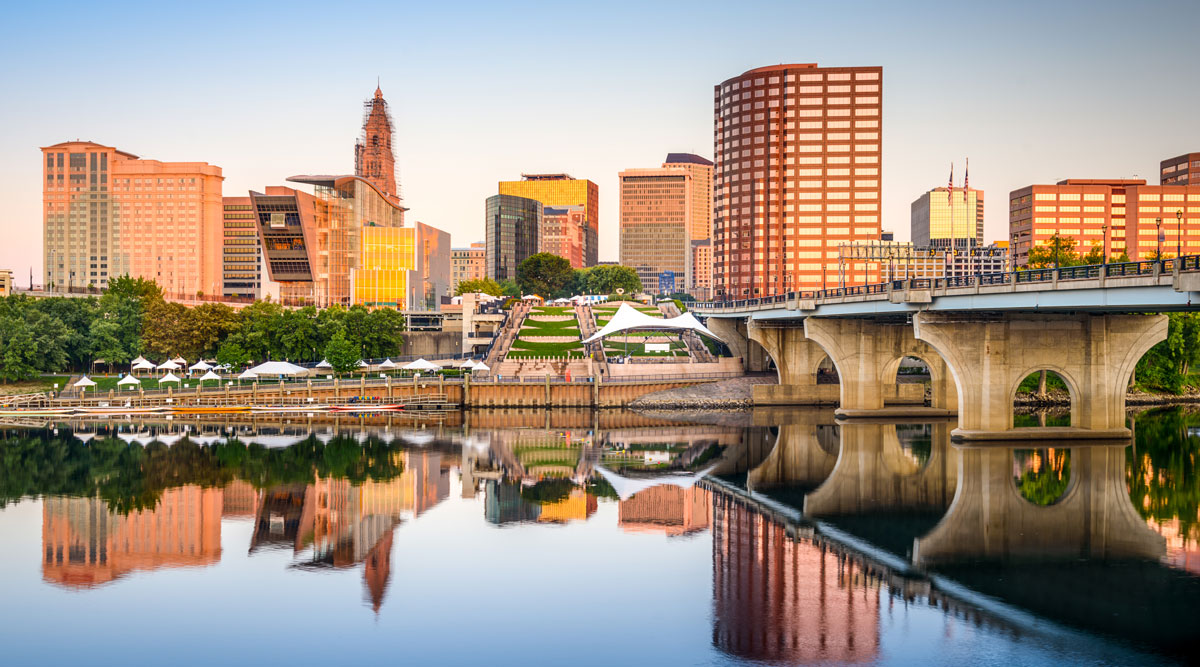